Since the age of 17, Alon Livné has worked in premier luxury European houses to become Israel’s most prestigious fashion designer, having trained at Alexander McQueen in London and Roberto Cavalli in Florence. 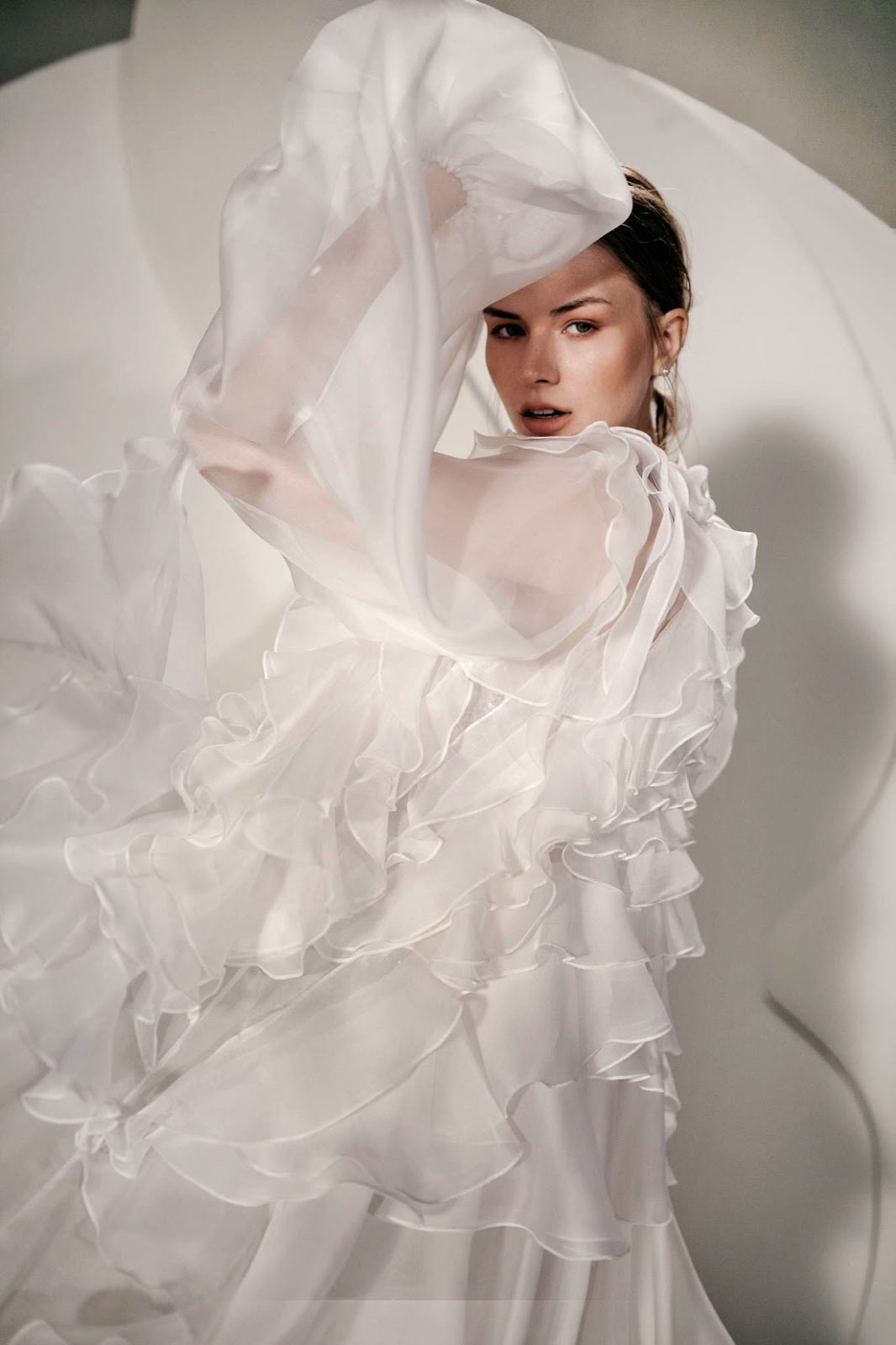 Before branching out on his own, Alon won first prize in the Israeli version of “Project Runway”. His stunning designs were televised country-wide and celebrated by the media at large.
This coveted achievement resulted in national high demand for Alon’s elaborate, sculptural work infused with couture details and exquisite handwork. 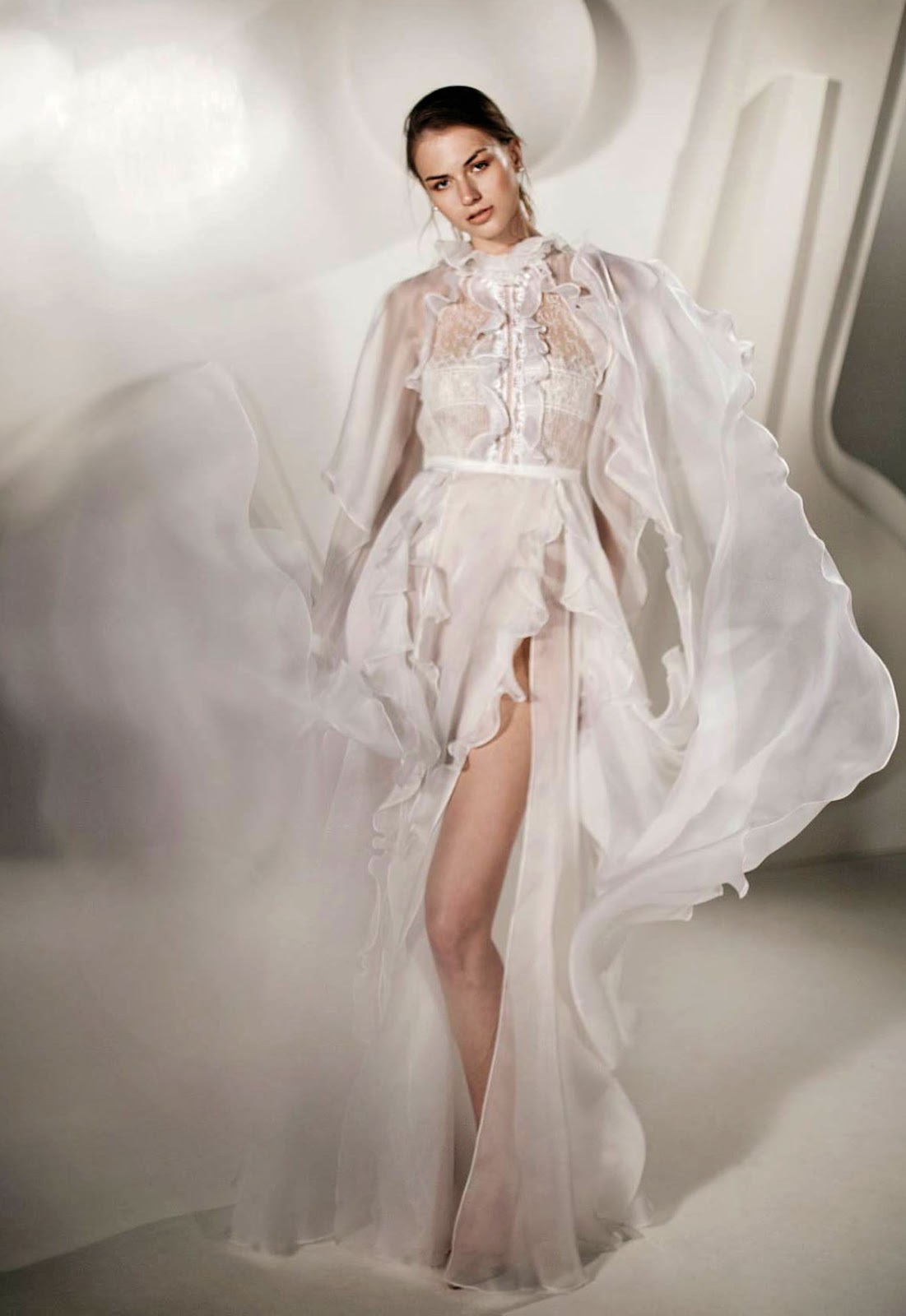 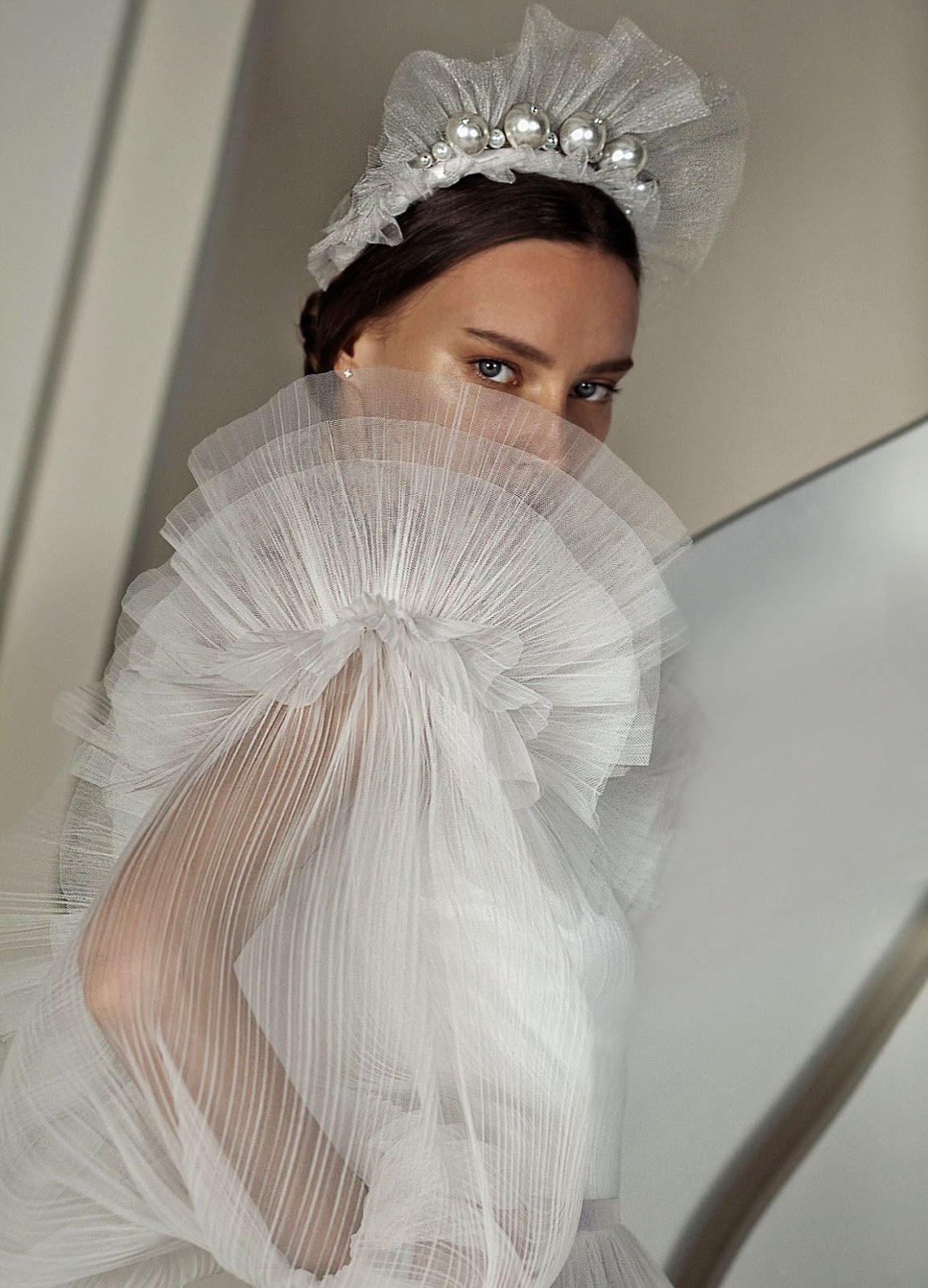 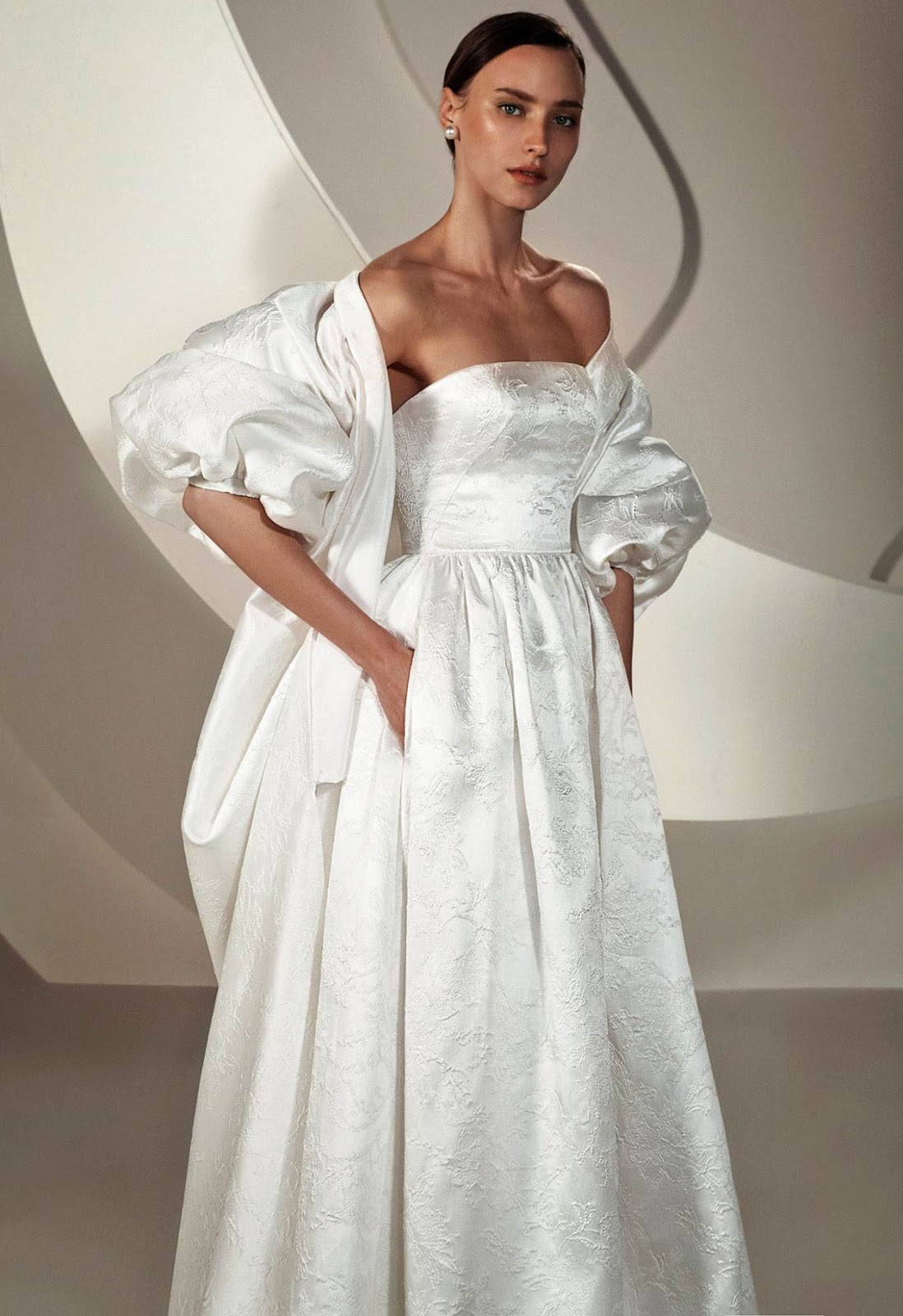 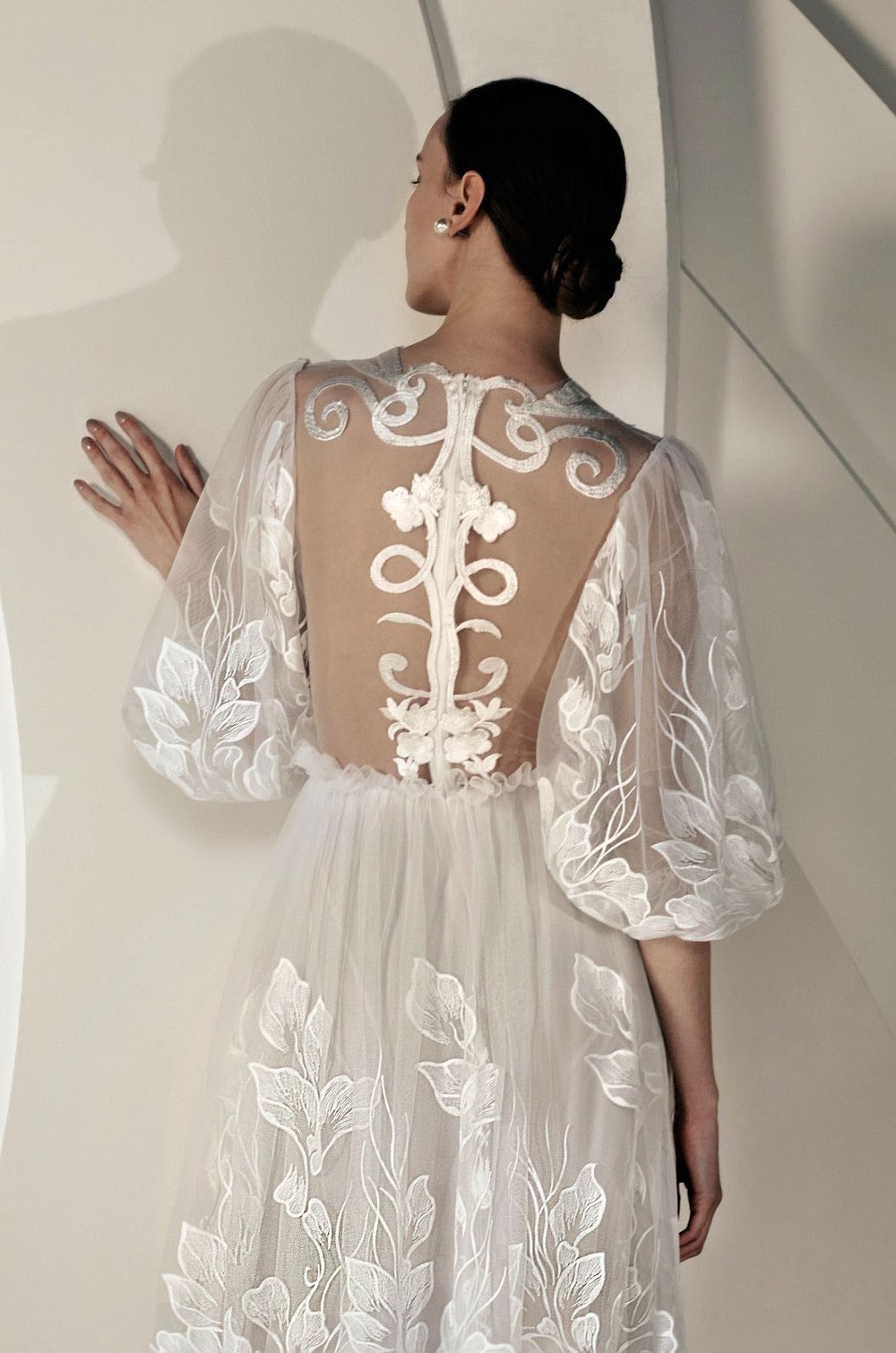 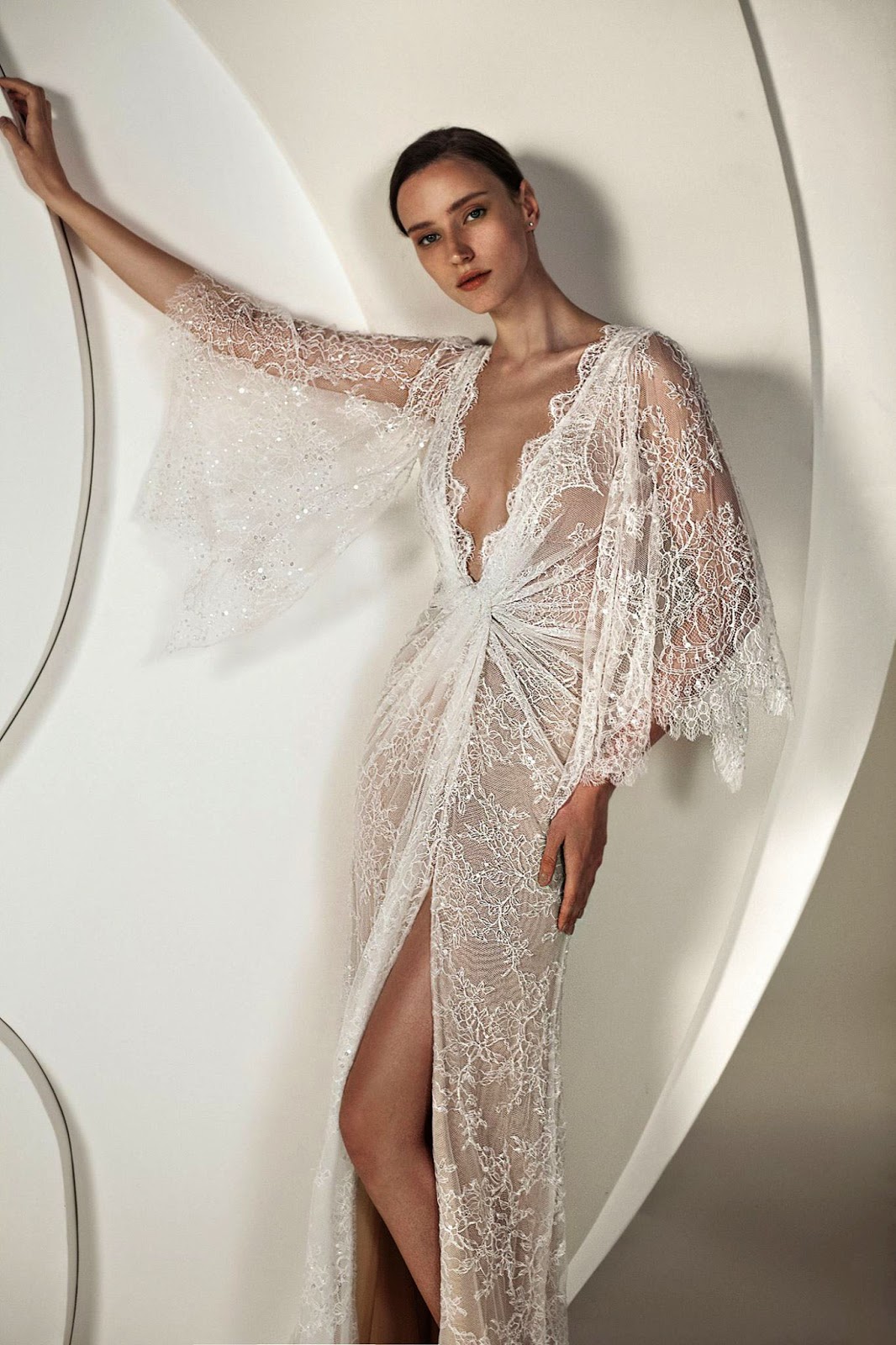 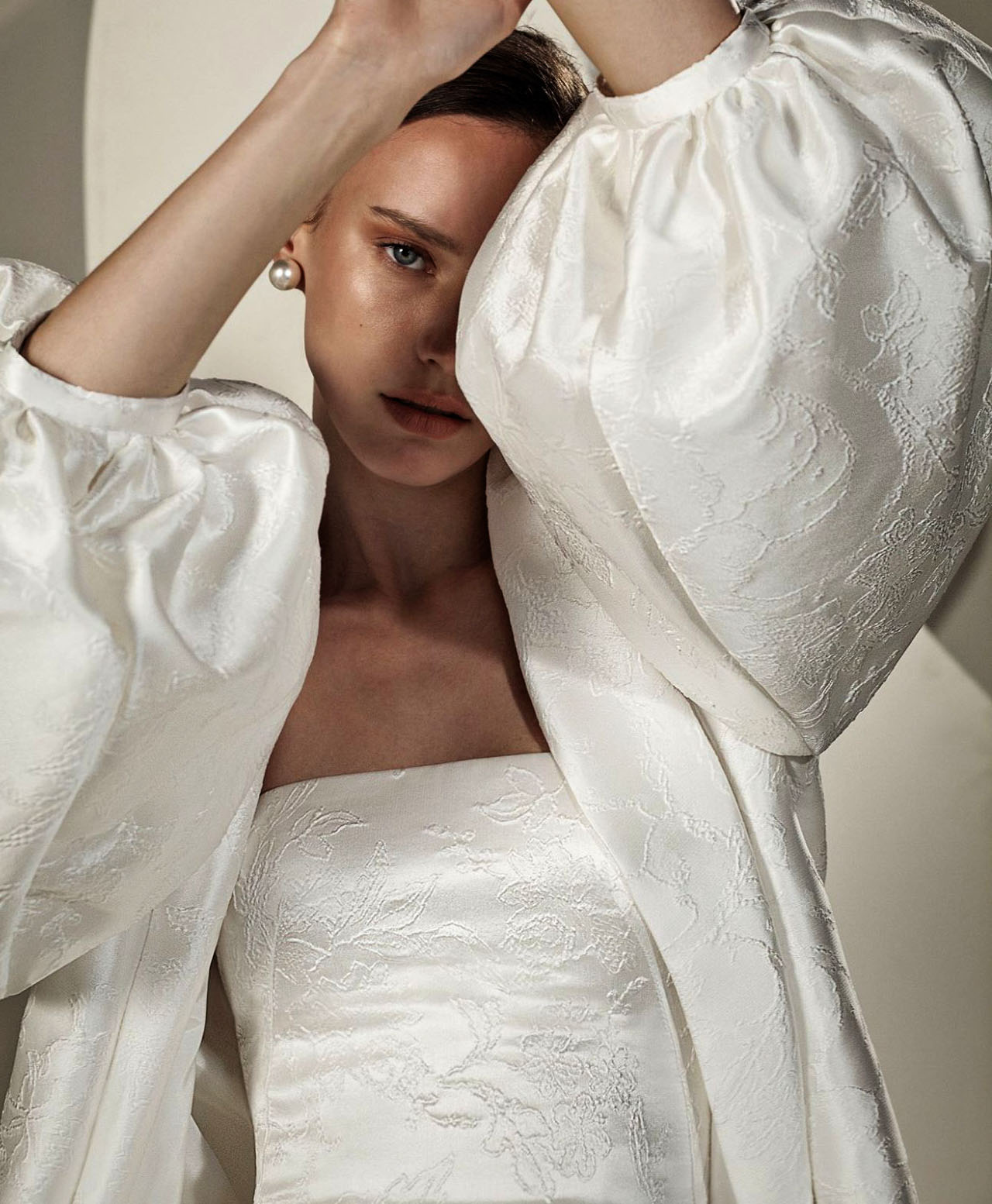 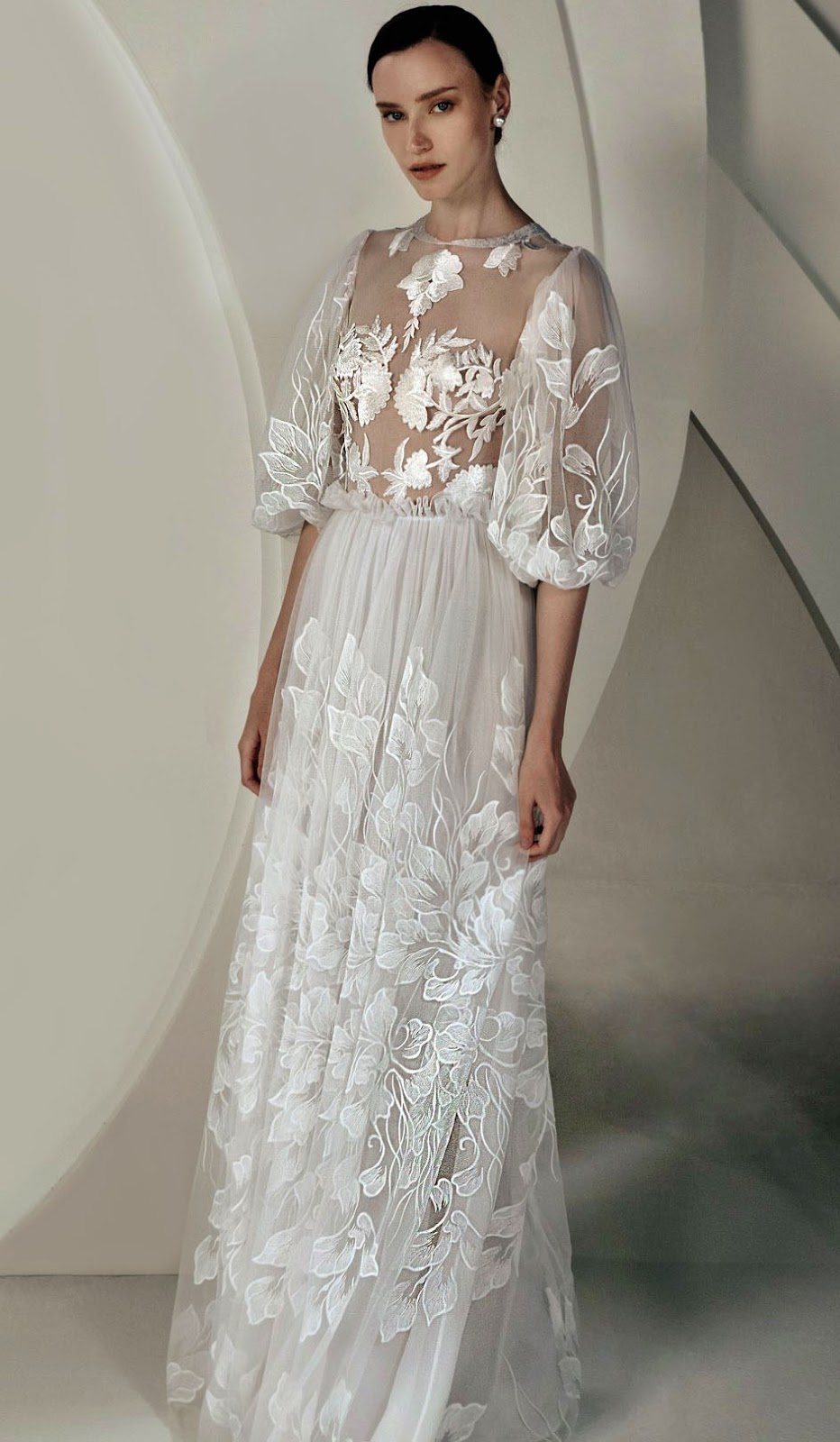 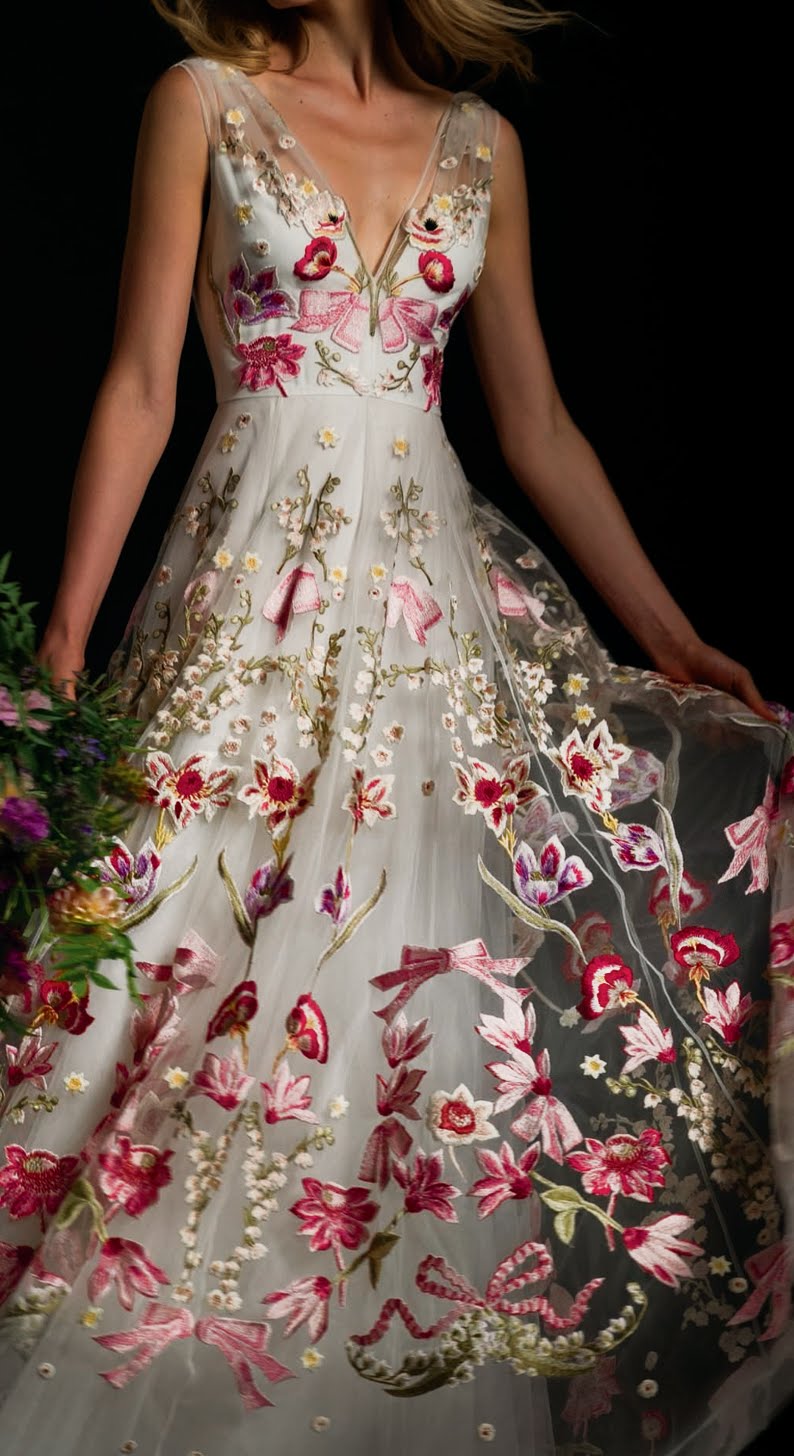 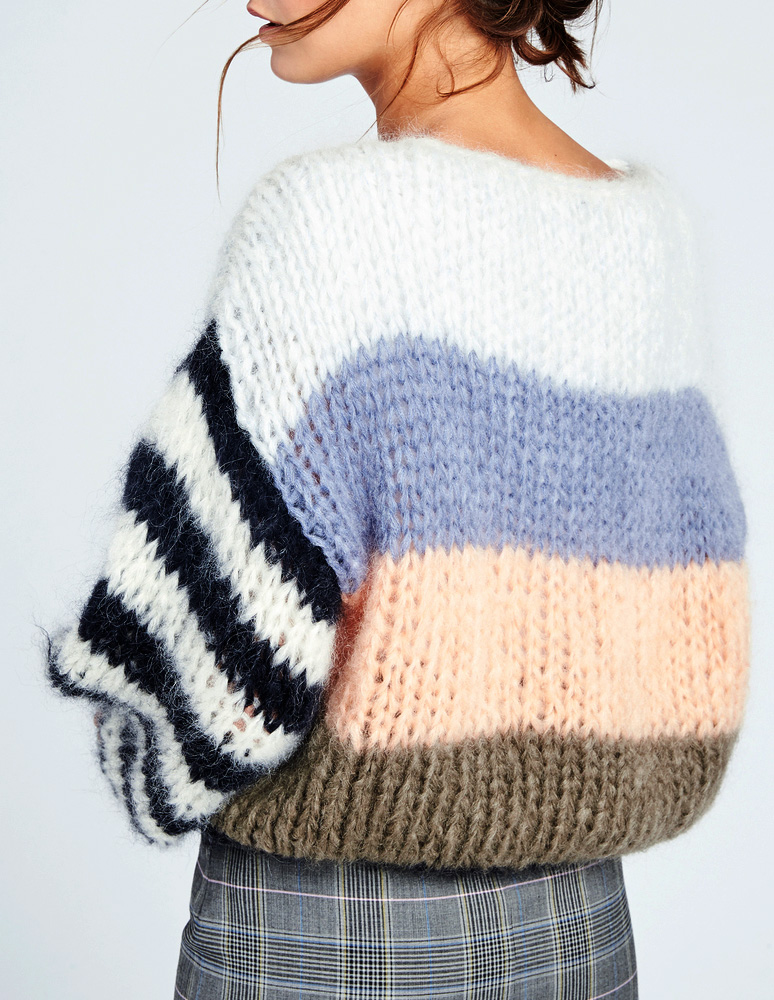