Famed for designing Rihanna's yellow gown worn at the 2015 Met Gala, Guo Pei is one of today’s most inventive designers, dressing celebrities, royalty and style icons for over 20 years. Demonstrating the finest of traditional Chinese craftsmanship alongside contemporary innovation, her designs take inspiration from myths, legends, religion, architecture, and her cultural heritage. 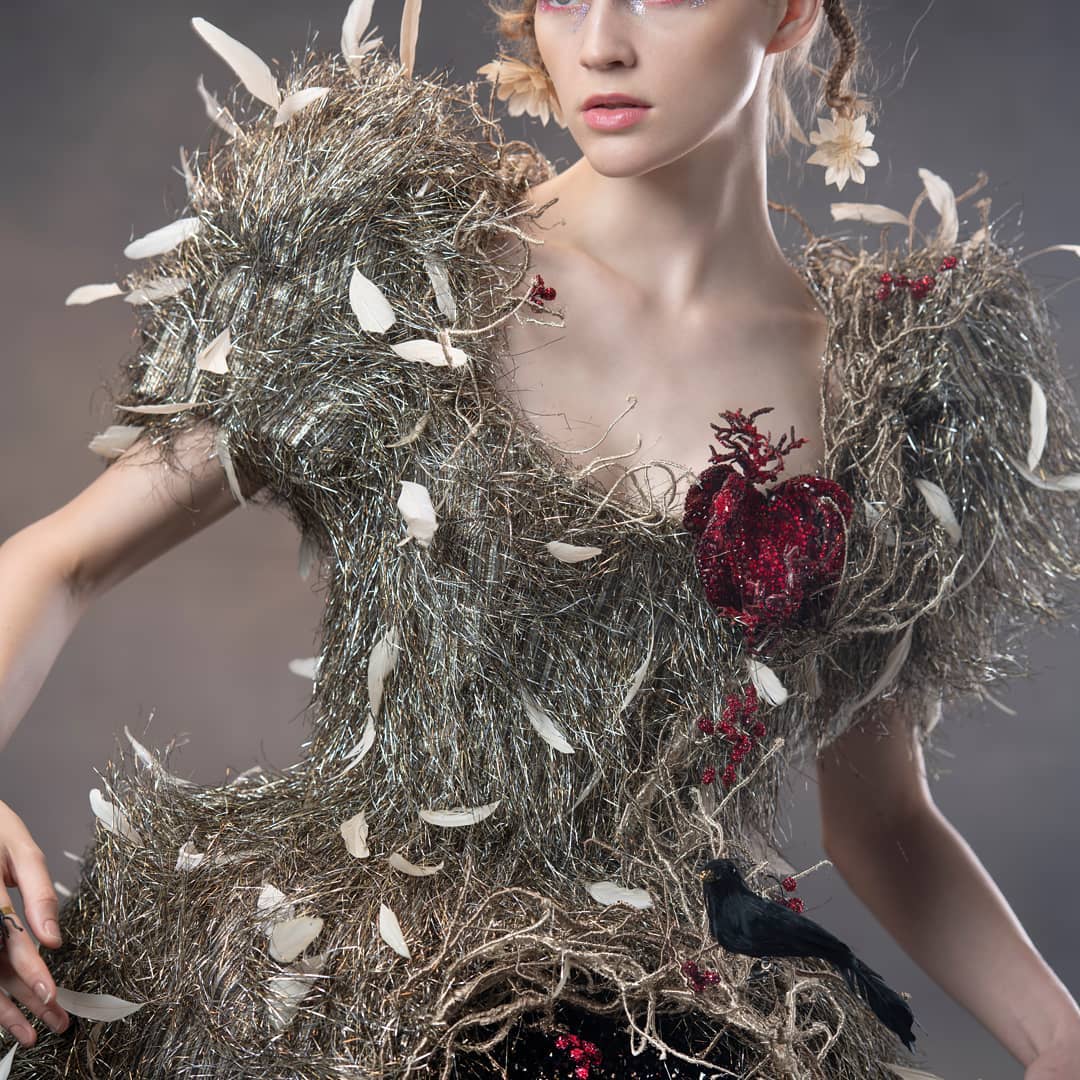 First presented at Paris Couture Week 2019, her ground-breaking Alternate Universe collection is based on a new world where light and darkness co-exist, angels and demons sit next to one another, and magical creatures creep out of the shadows. Her signature three-dimensional embroidery techniques conjure up animal and insect motifs – from the monkeys of Aesop's Fables to the snake which lured Eve to steal the forbidden fruit.

"I am very pleased to be the featured designer of V&A’s Fashion in Motion 20th anniversary show. This will also be my first-ever show in the United Kingdom. The V&A is a historic platform, preserving and celebrating art and design in many forms, from many cultures and very often spanning many centuries. I feel fortunate to be included […] and am very much looking forward to the collaboration." (www.vam.ac.uk) 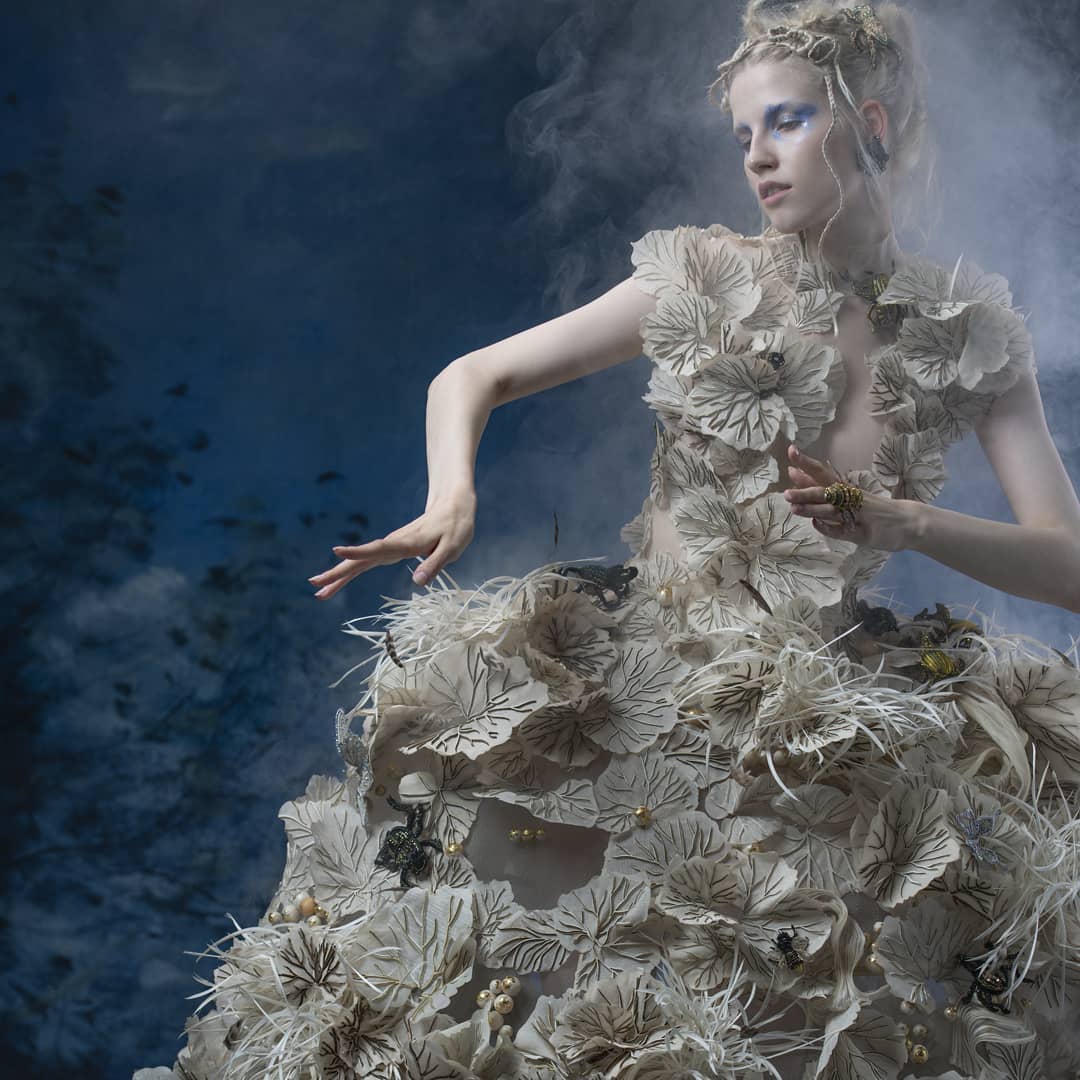 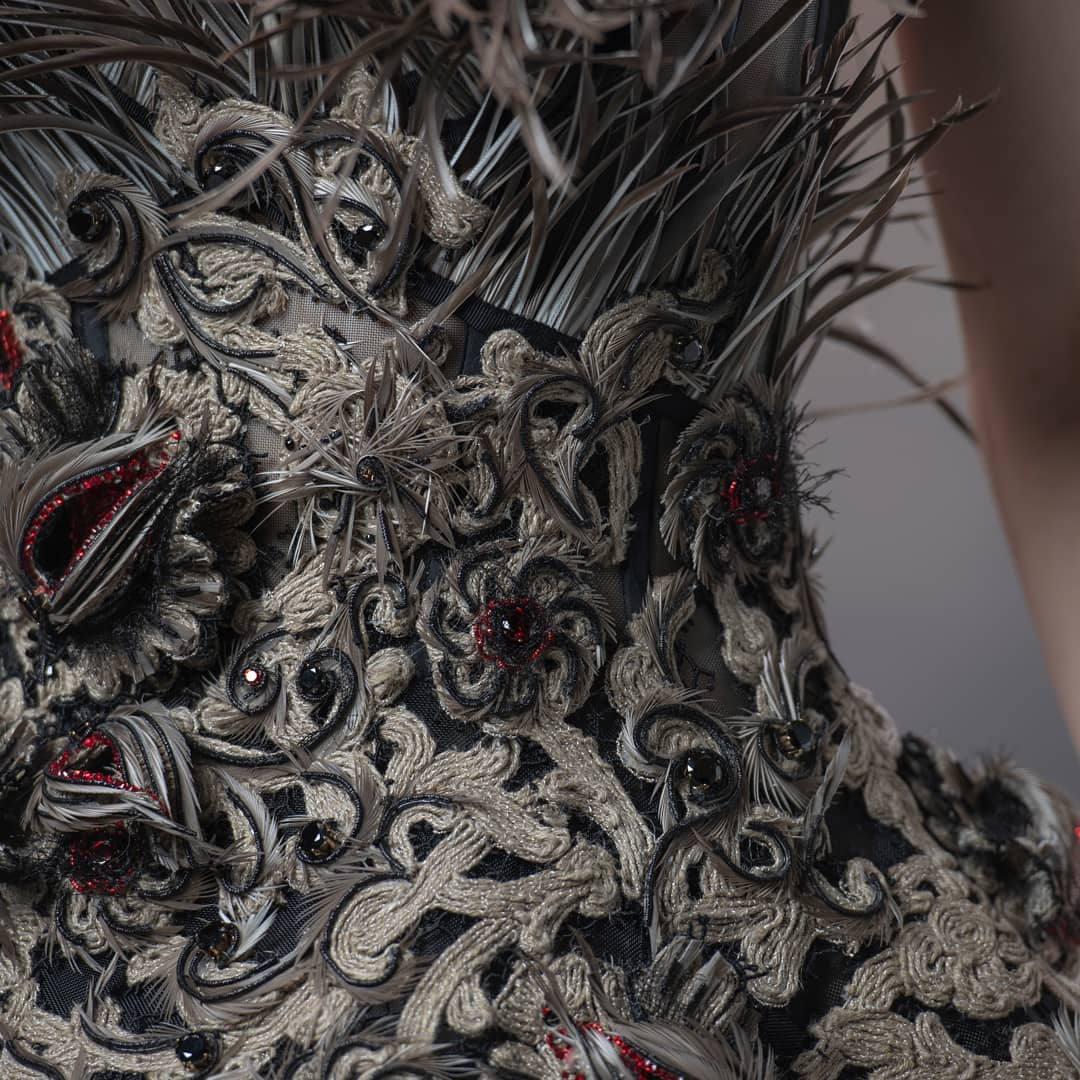 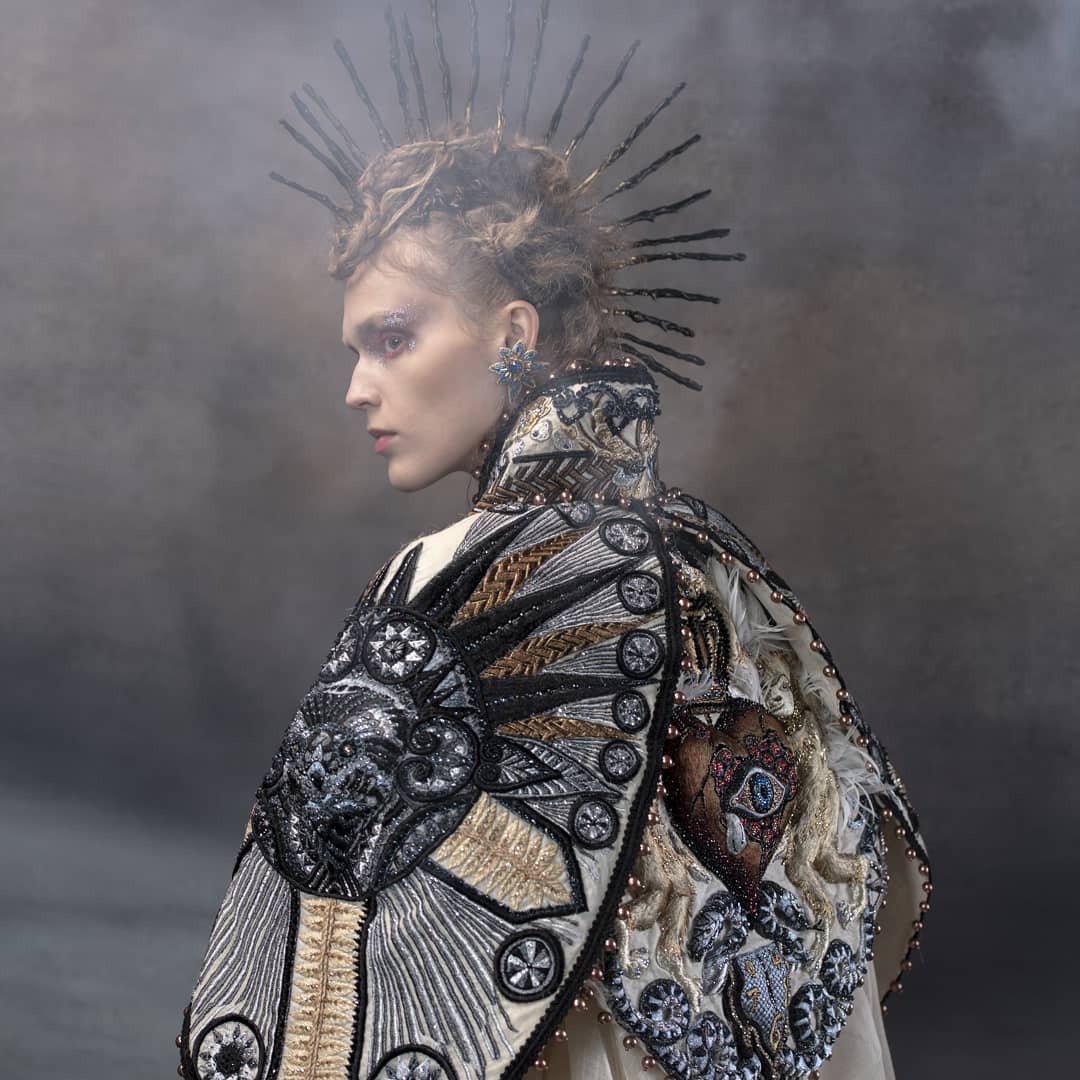 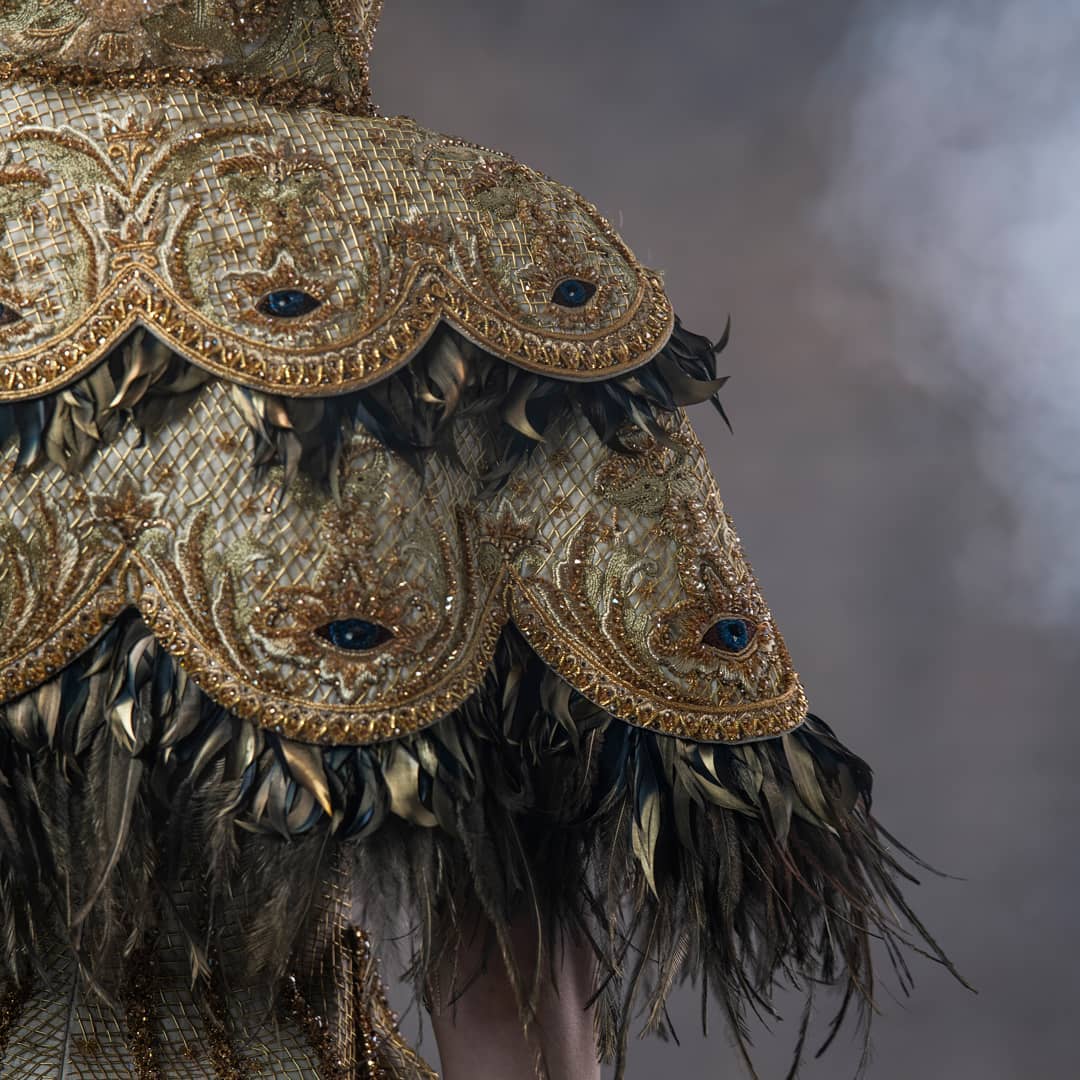 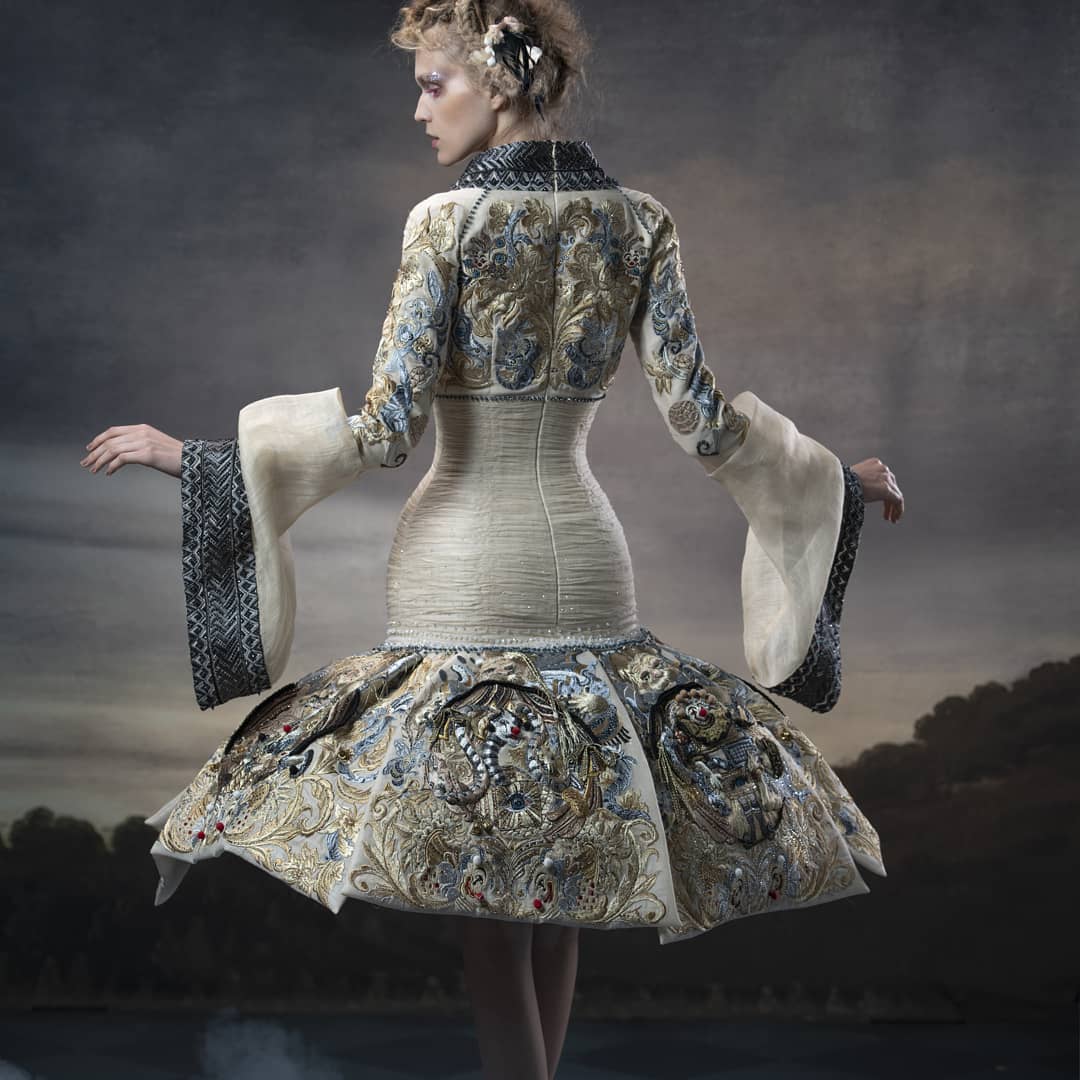 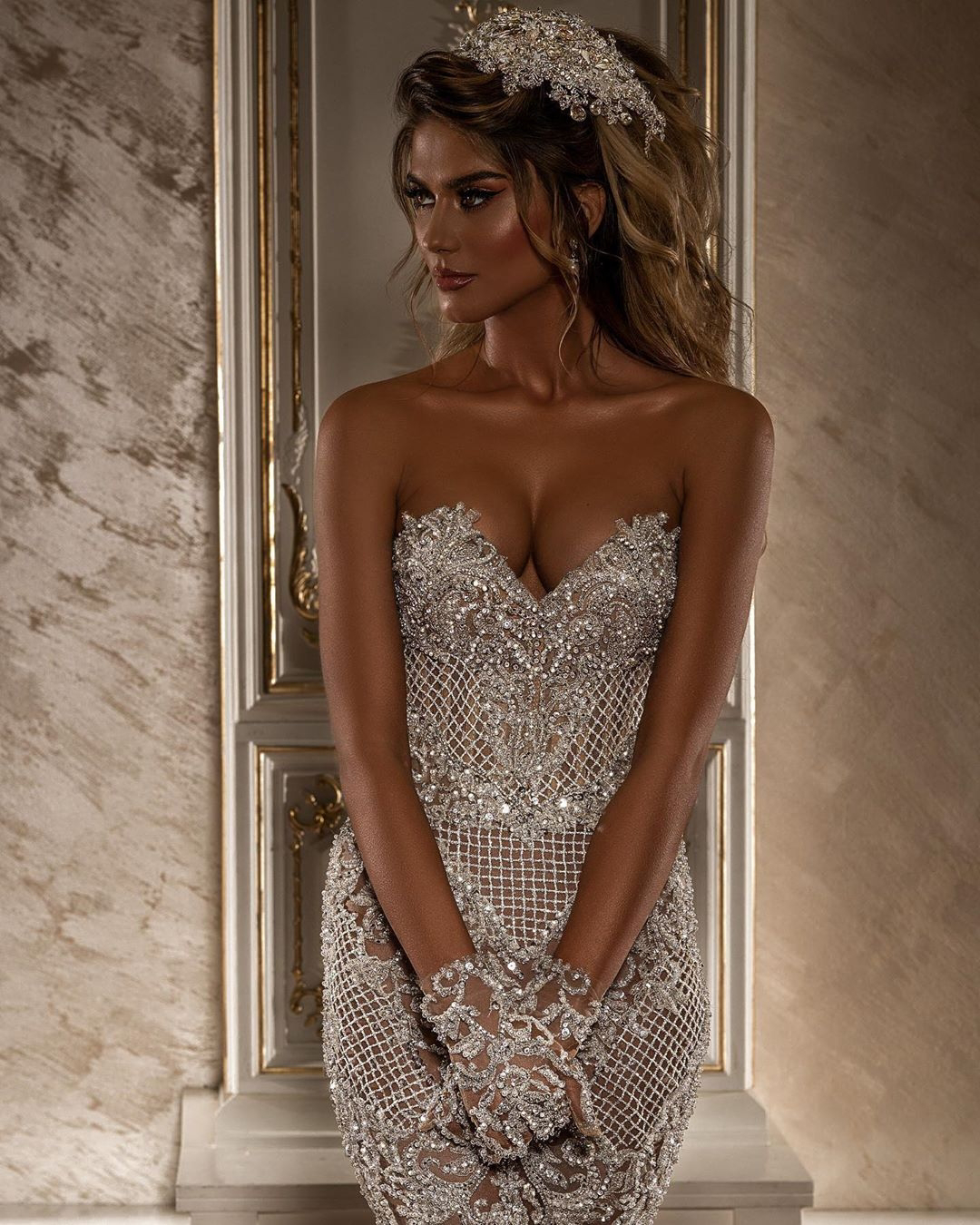 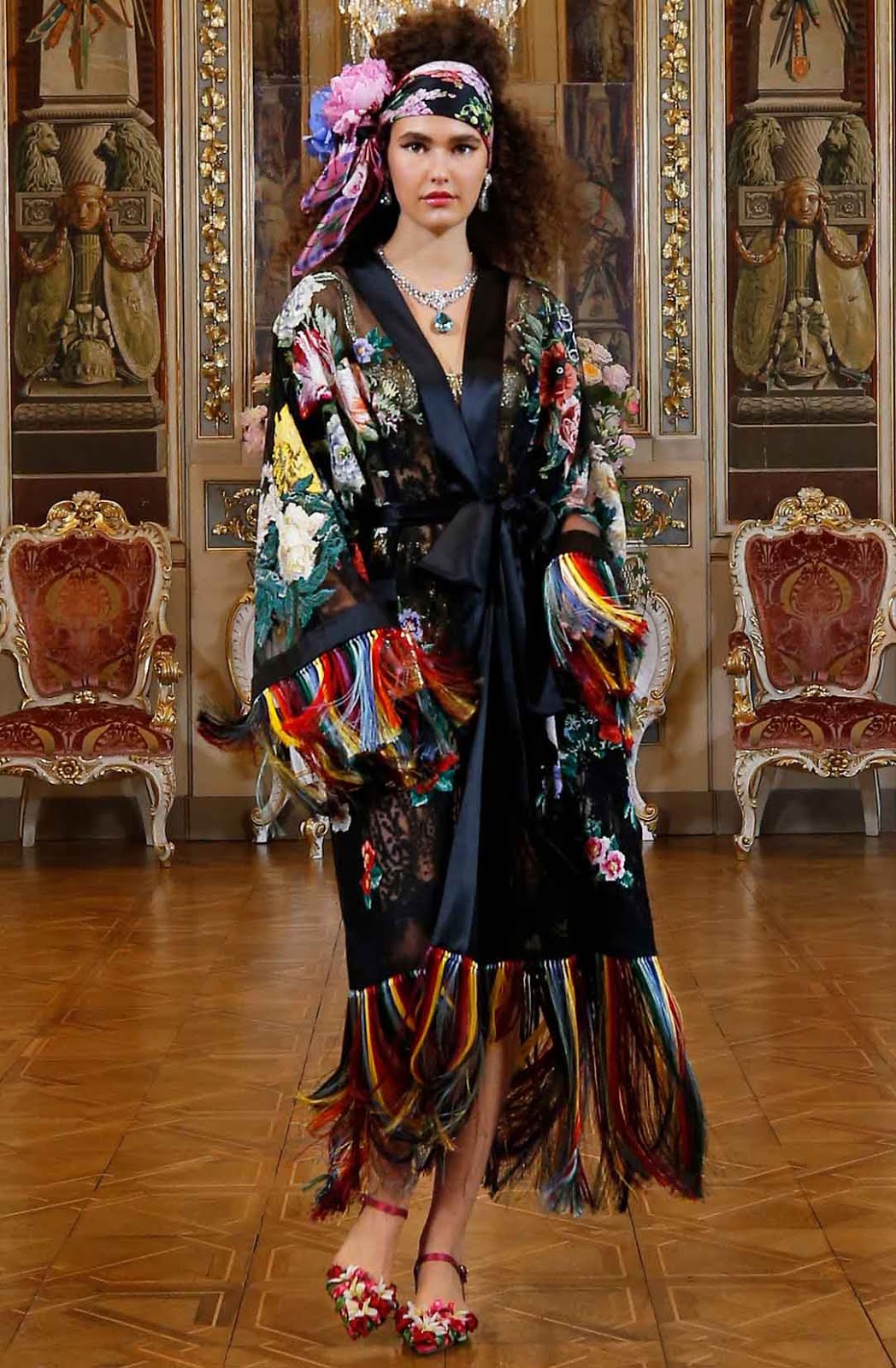 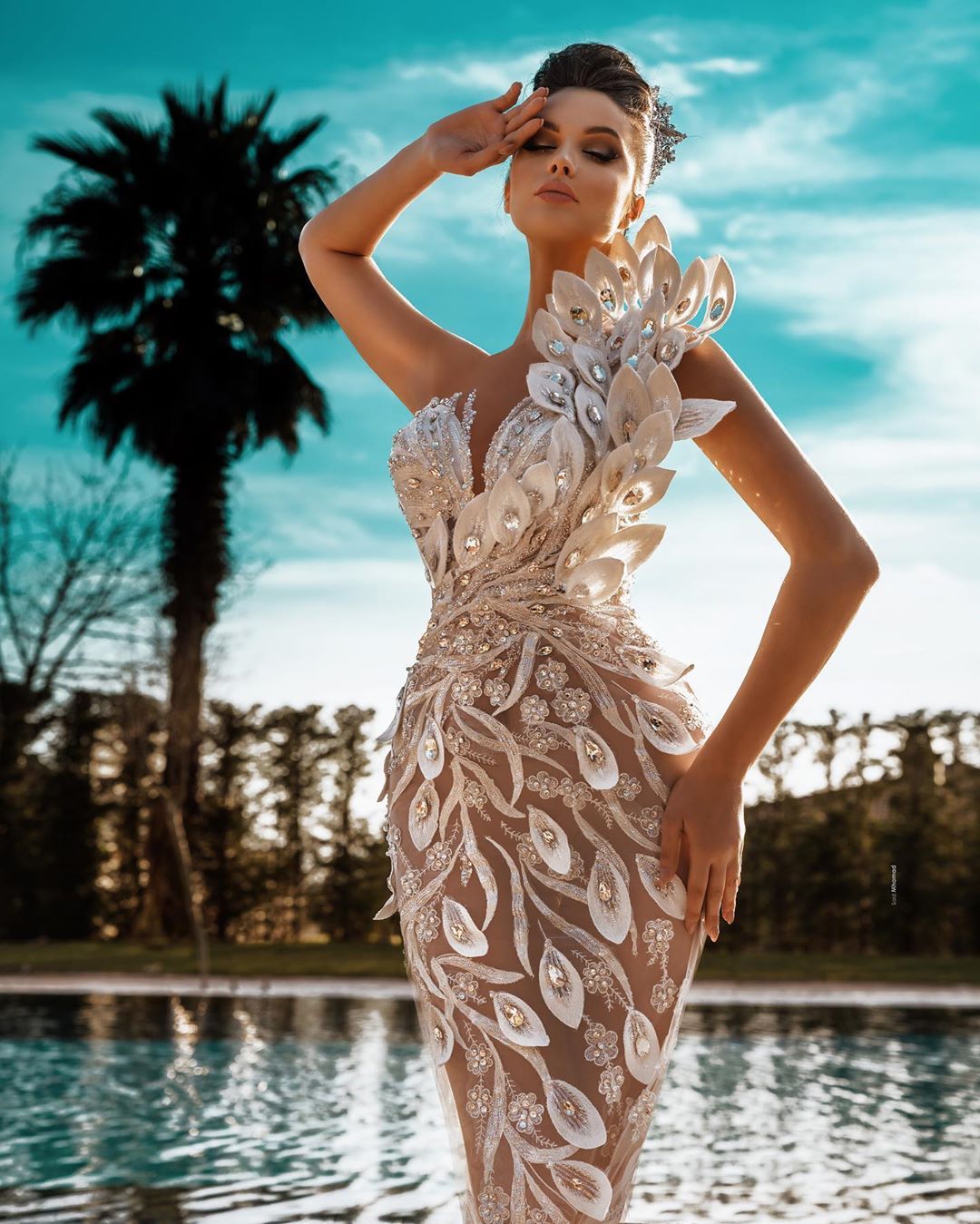