Over the course of 124 looks, the designers touched on all the elements of their chosen theme and then some, starting with safari suiting (minus the pinup girl patches of their recent men’s collection, which covered the same territory) and cycling through animal and tropical prints, scarf dressing, and resort-wear designed for lounging poolside but absolutely too special to actually swim in.

The jungle has been a big topic of this Milan season—everyone from Giorgio Armani to Donatella Versace has weighed in. Where Dolce & Gabbana’s collection stands apart is in the extraordinary craftsmanship on display. Apparently, the raffia pieces from the June menswear show were so successful with clients they redoubled their efforts here. 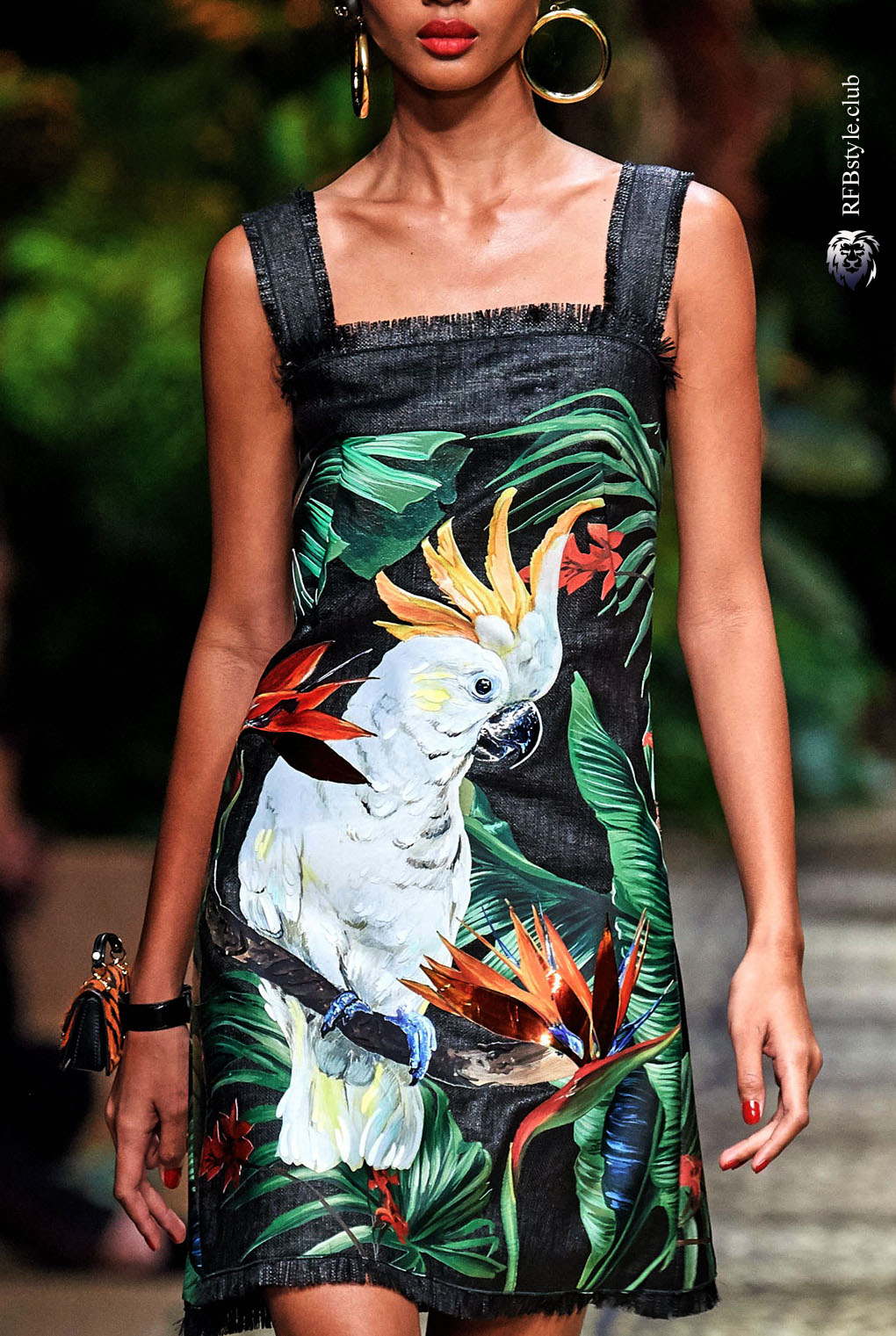 Crocheted, woven, or embellished with crystals, they were surprisingly soft to the touch, not at all scratchy as might be expected. Just as supple, if not more so, was a crocodile skirt suit, the pieces of which were constructed like a puzzle or a mosaic with virtually undetectable seams. This was Alta Moda–level stuff. Elsewhere there were Instagram-friendly nods to the now—aspirational stuff for their youngest fans—such as the very tiny bags that accessorized many of the looks and the leopard spots in the shape of Ds and Gs.


Interspersed throughout the collection were quite a few little black dresses, a welcome antidote to the excess of jungle references—not that D&G’s clients have anything against excess. “Very DNA,” Gabbana declared of these, and “a little bit ’90s—our archive.” He came across a vintage Dolce & Gabbana LBD on 1stdibs selling for $8,000 and was stunned. “This is why we make again black sexy things,” he said. That’s another theme that has come up this week: owning your own heritage. Who does that better than these guys? 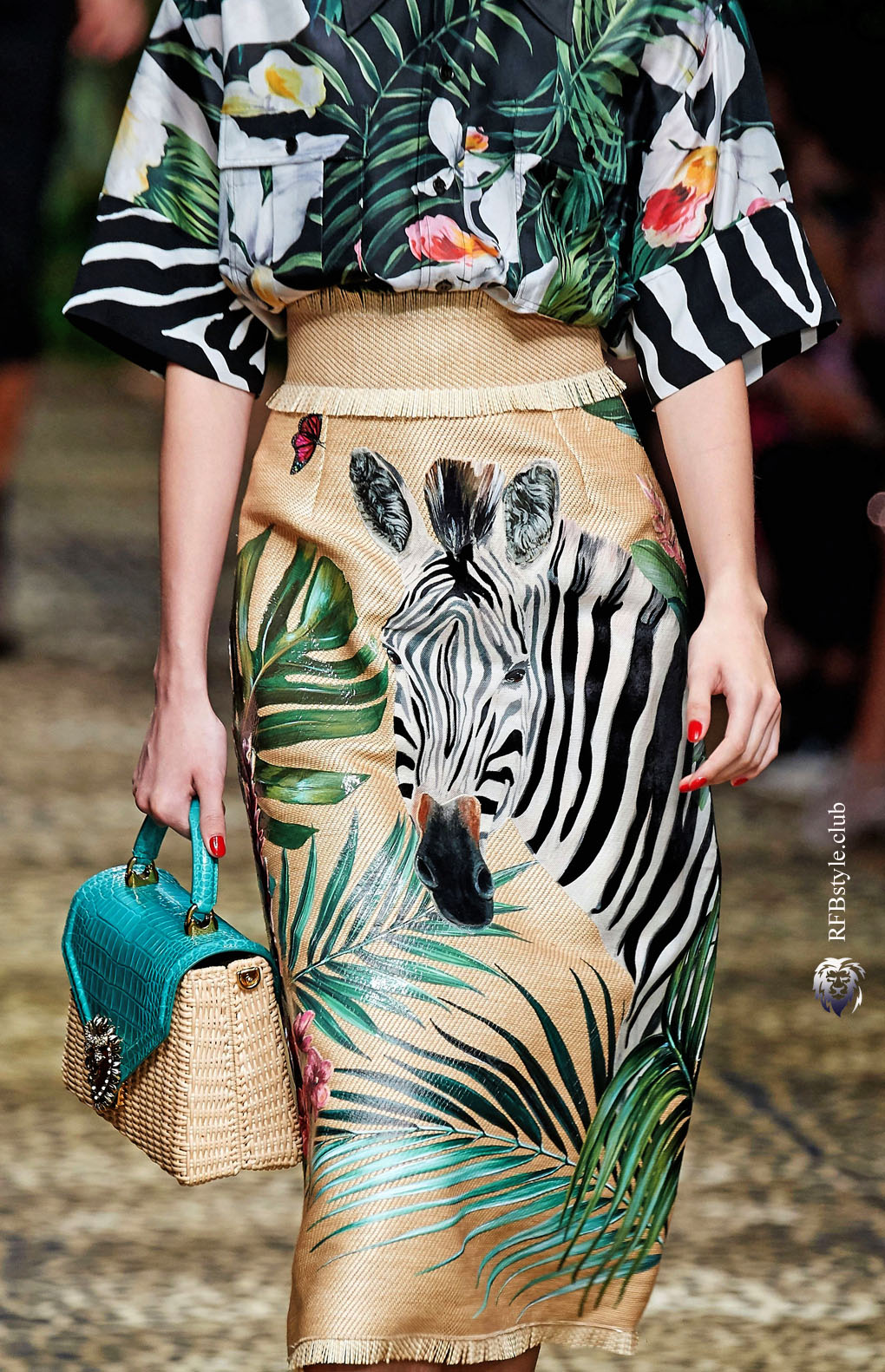 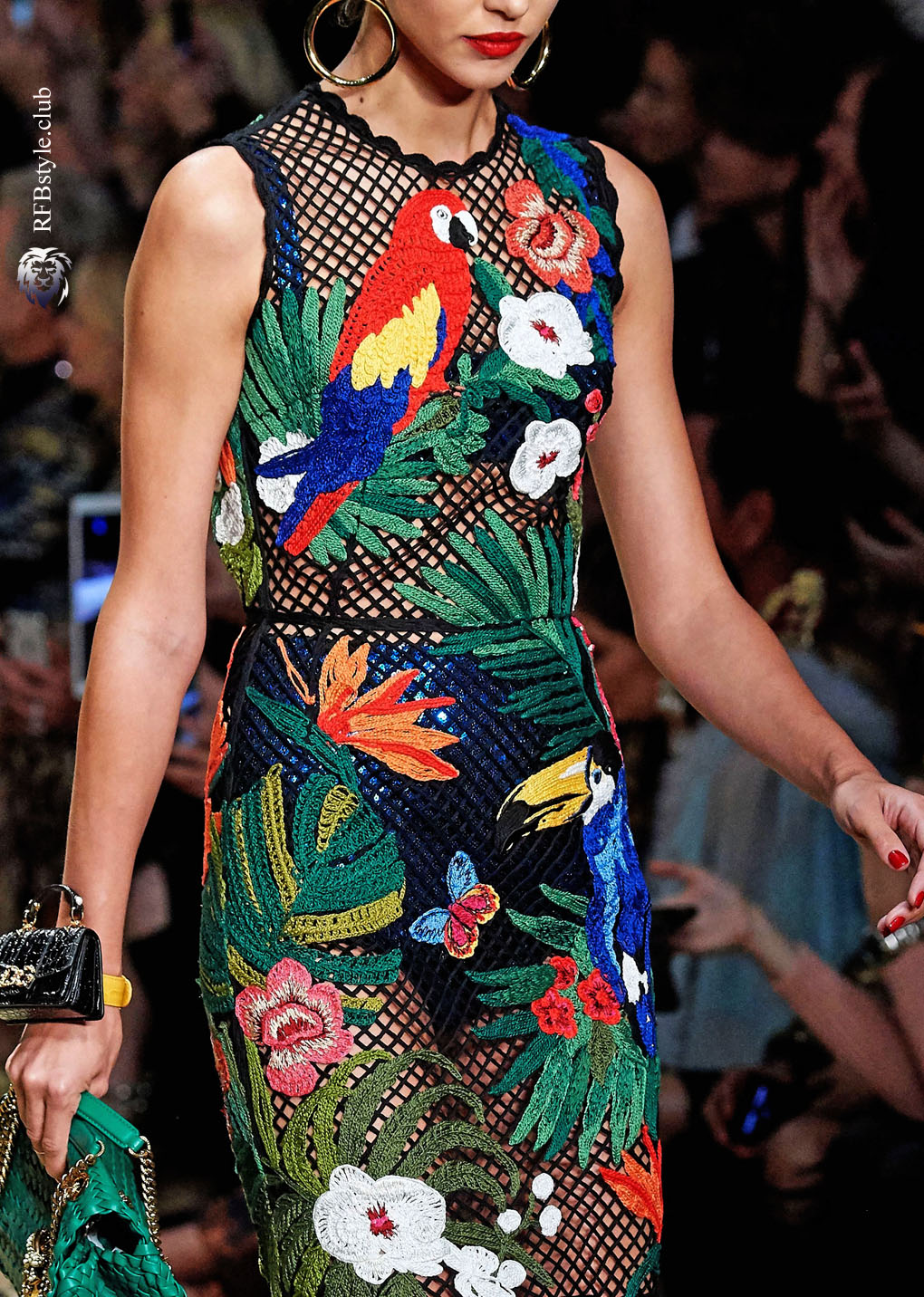 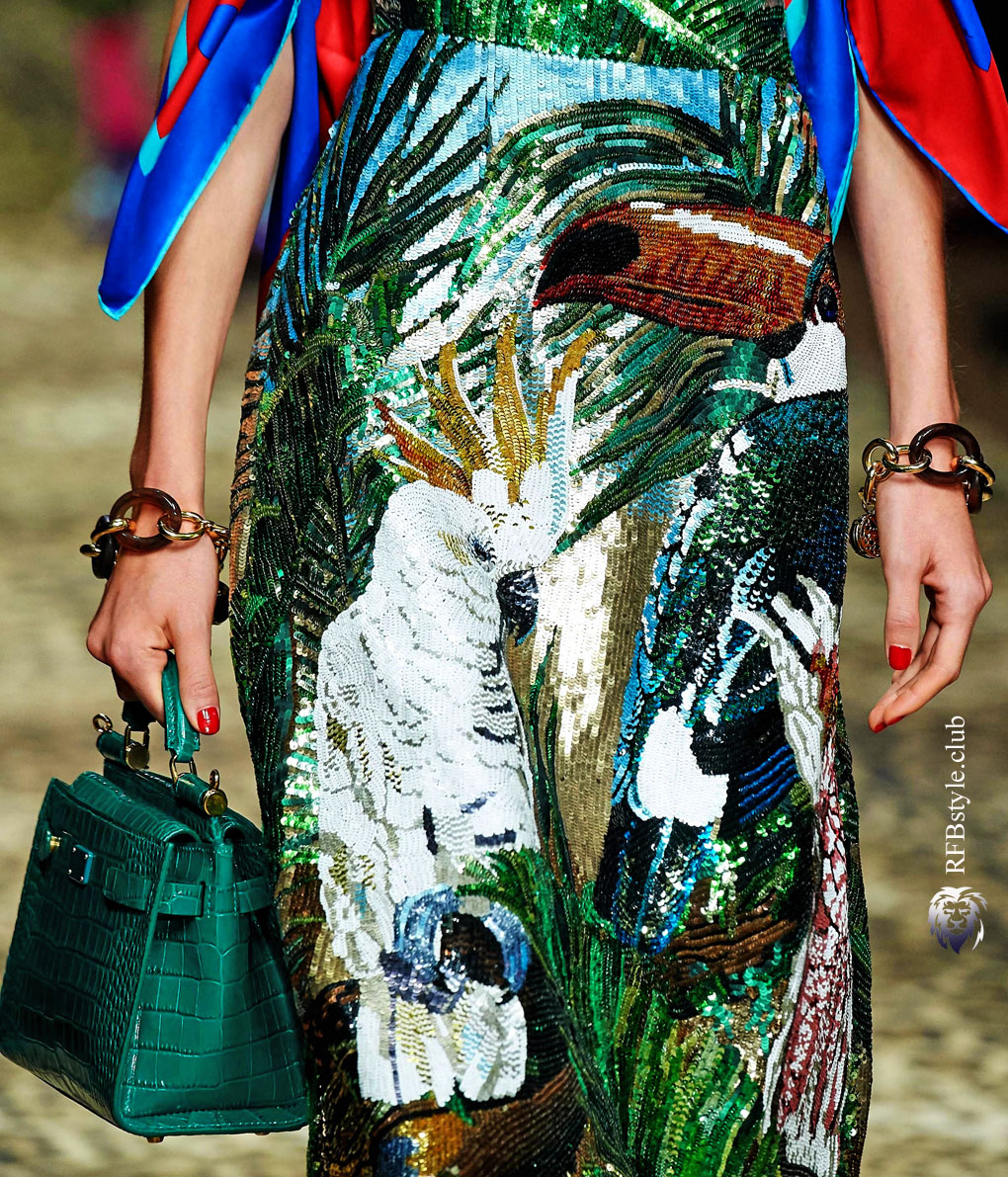 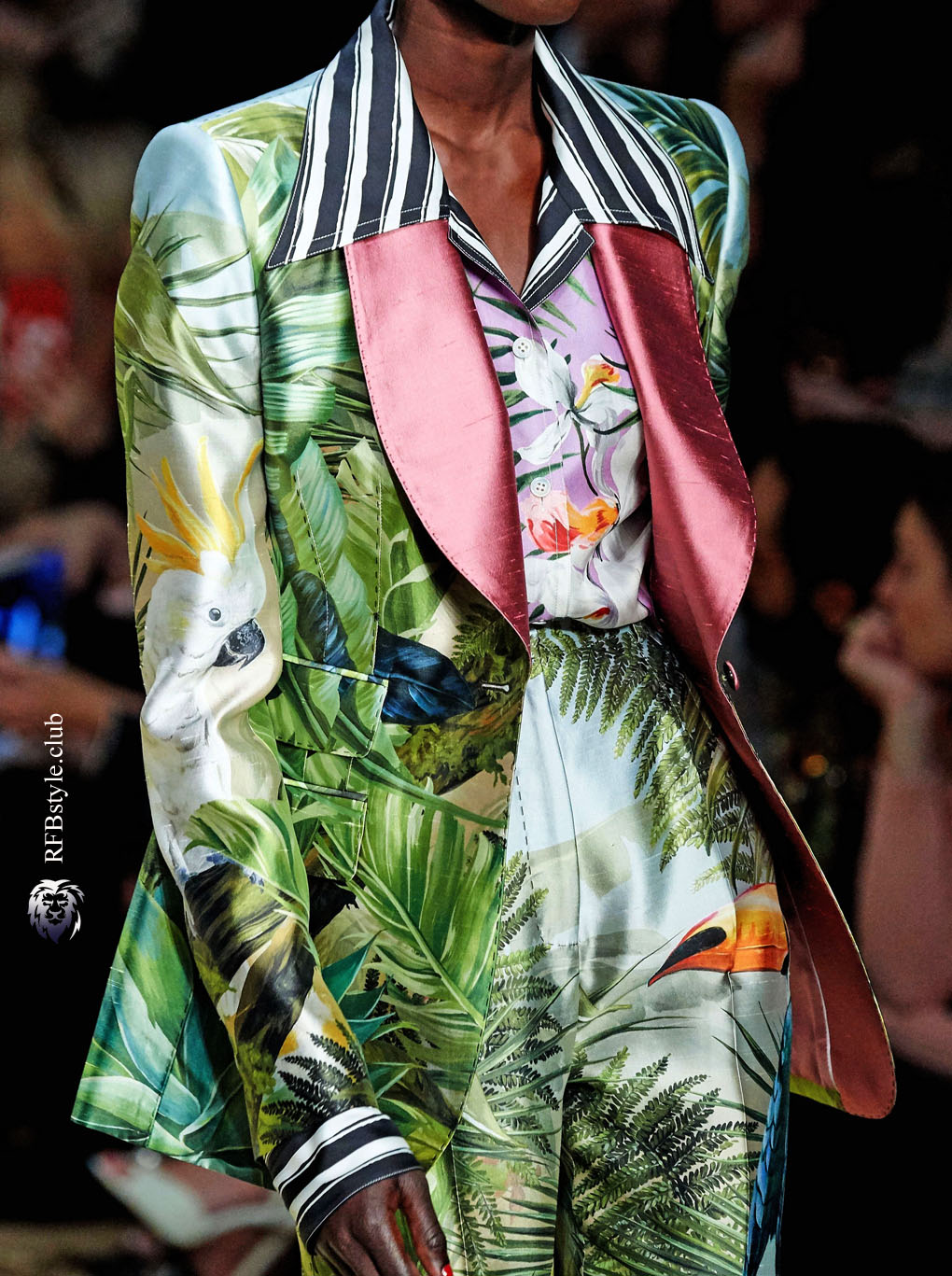 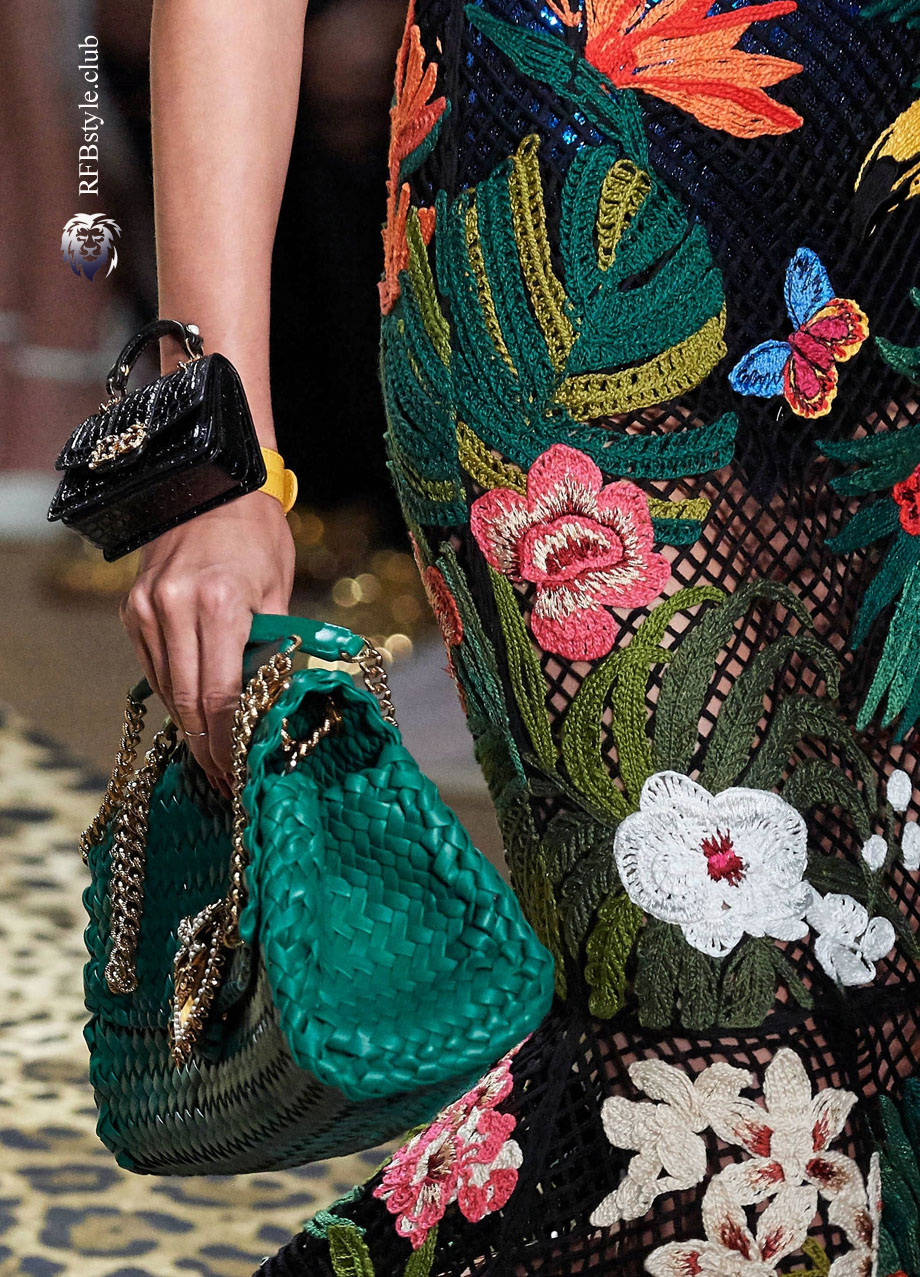 A masterclass in gown-making, these Çırağan Couture embraces volume over function, creating a fairytale-inspired profile for modern-day women.