East meets West is an oft-visited trope, but Zuhair Murad tackled it with gusto. At times, the result was beguiling. 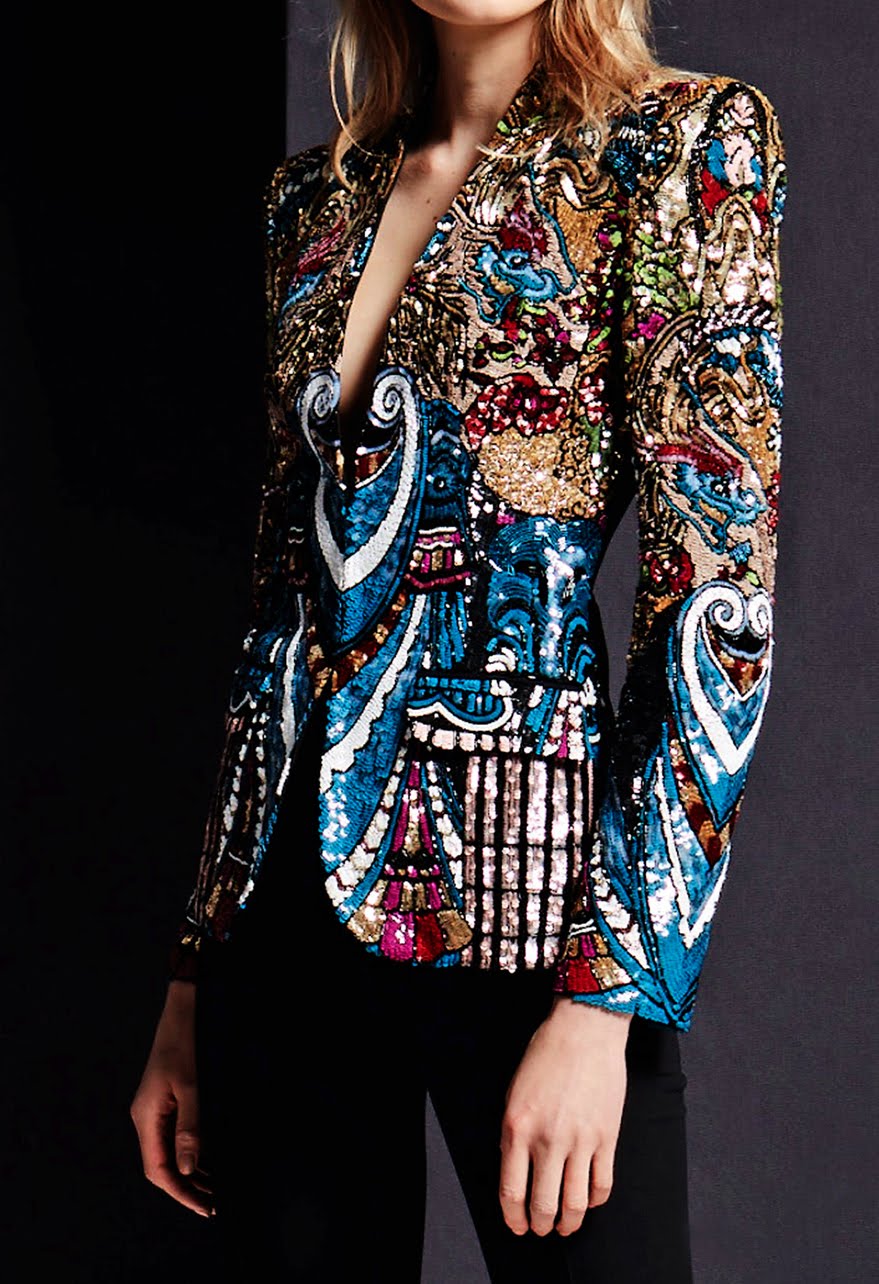 Murad’s core customer counts on him for much muchness. But when the designer reins it in a bit on the trimmings, he makes a stronger case. 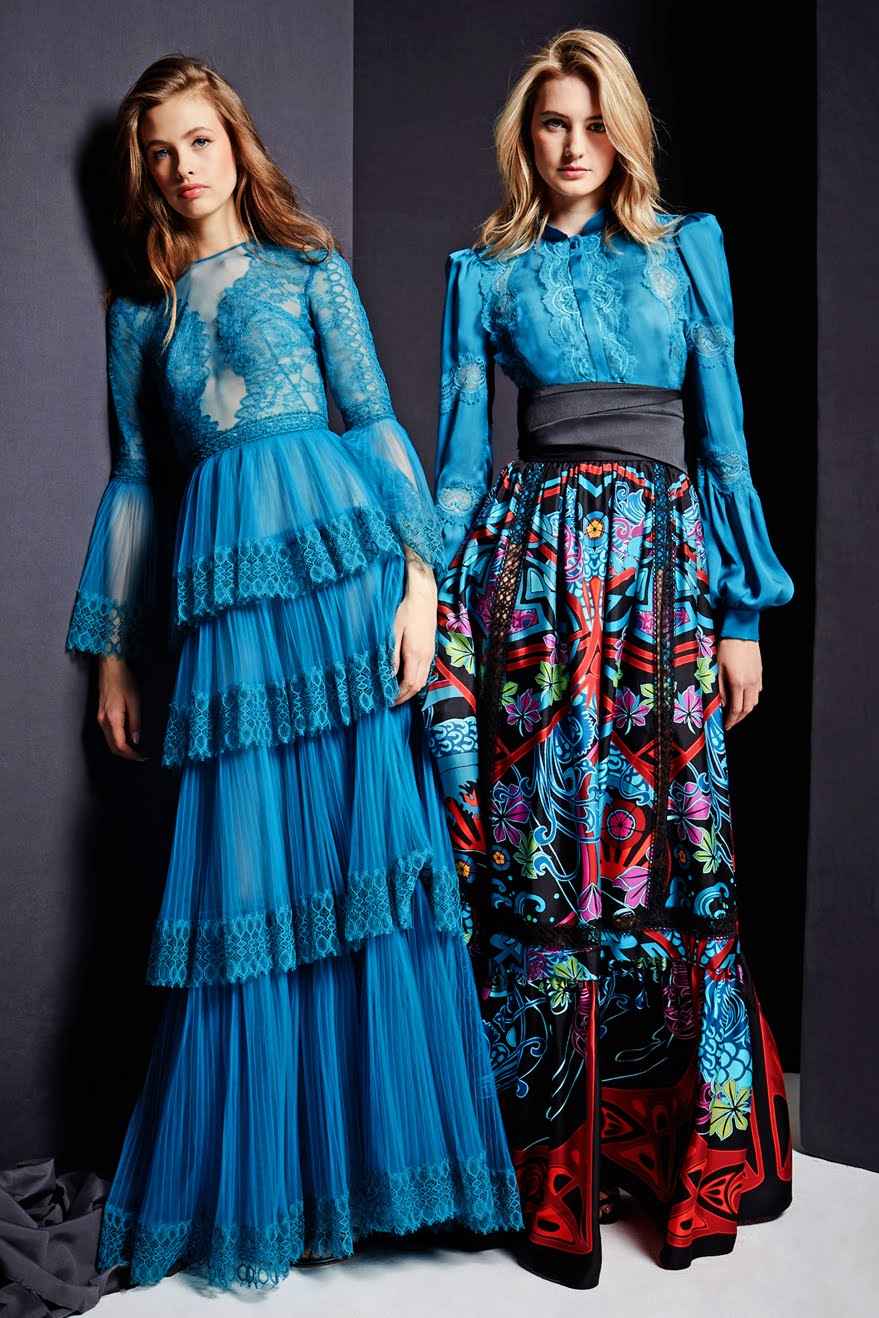 Take, for example, an exercise in Samurai culture. The anchor was the Onna-bugeisha female warriors of the Japanese nobility filtered through a prism of intricate laces and gold-studded panel skirts while also roping in Art Deco and manga influences, notably through the sensual, bondage-inflected work of Araki. 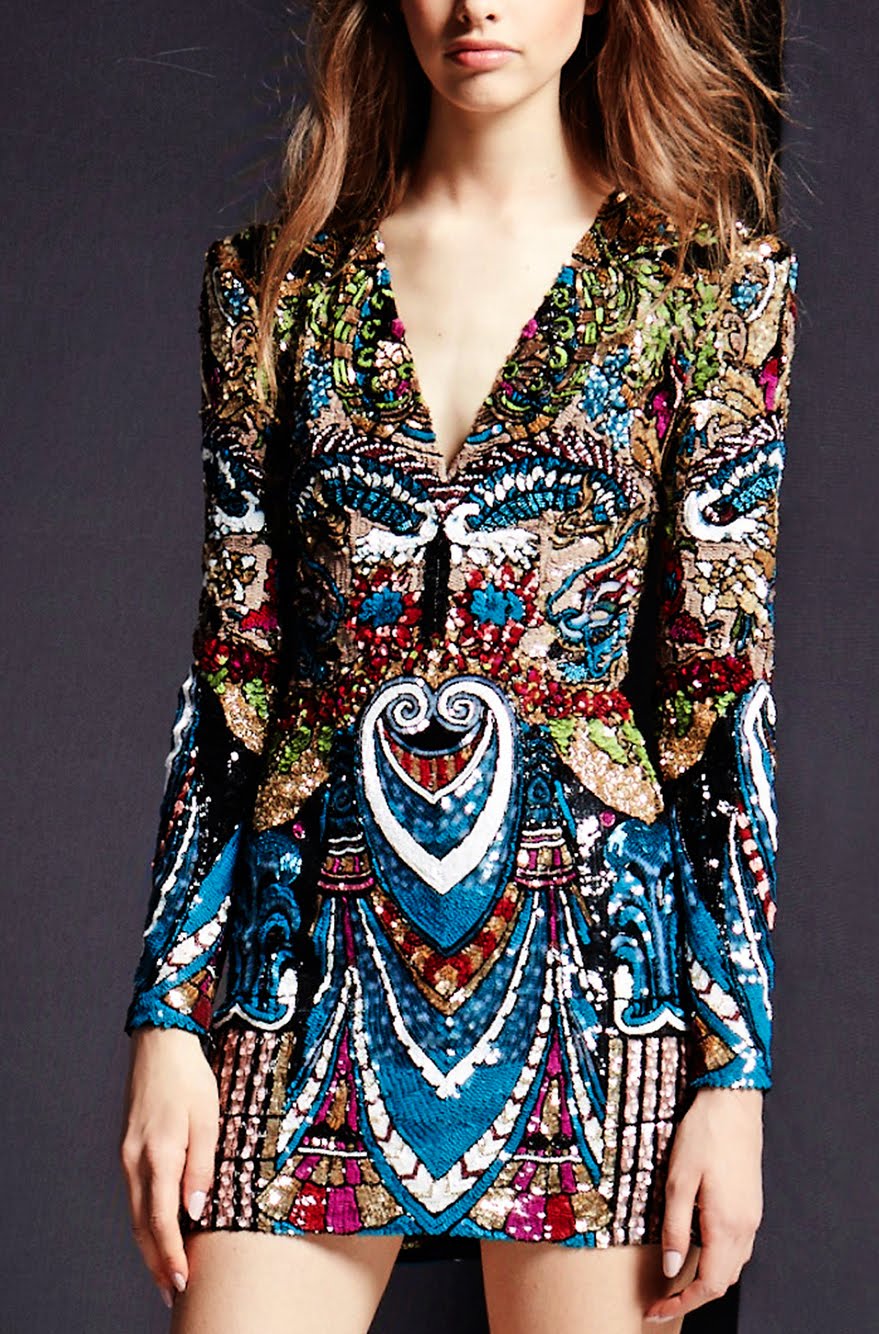 Yes, it’s a lot, but the designer showed a deft hand. Araki’s photos of flowers on the wane, a nod to vanitas, informed a more profound exercise than one might typically expect from this house. The shaved-out blush furs were interesting, too, even if they looked more like topiary from Versailles than anything from the Far East. (vogue.com) 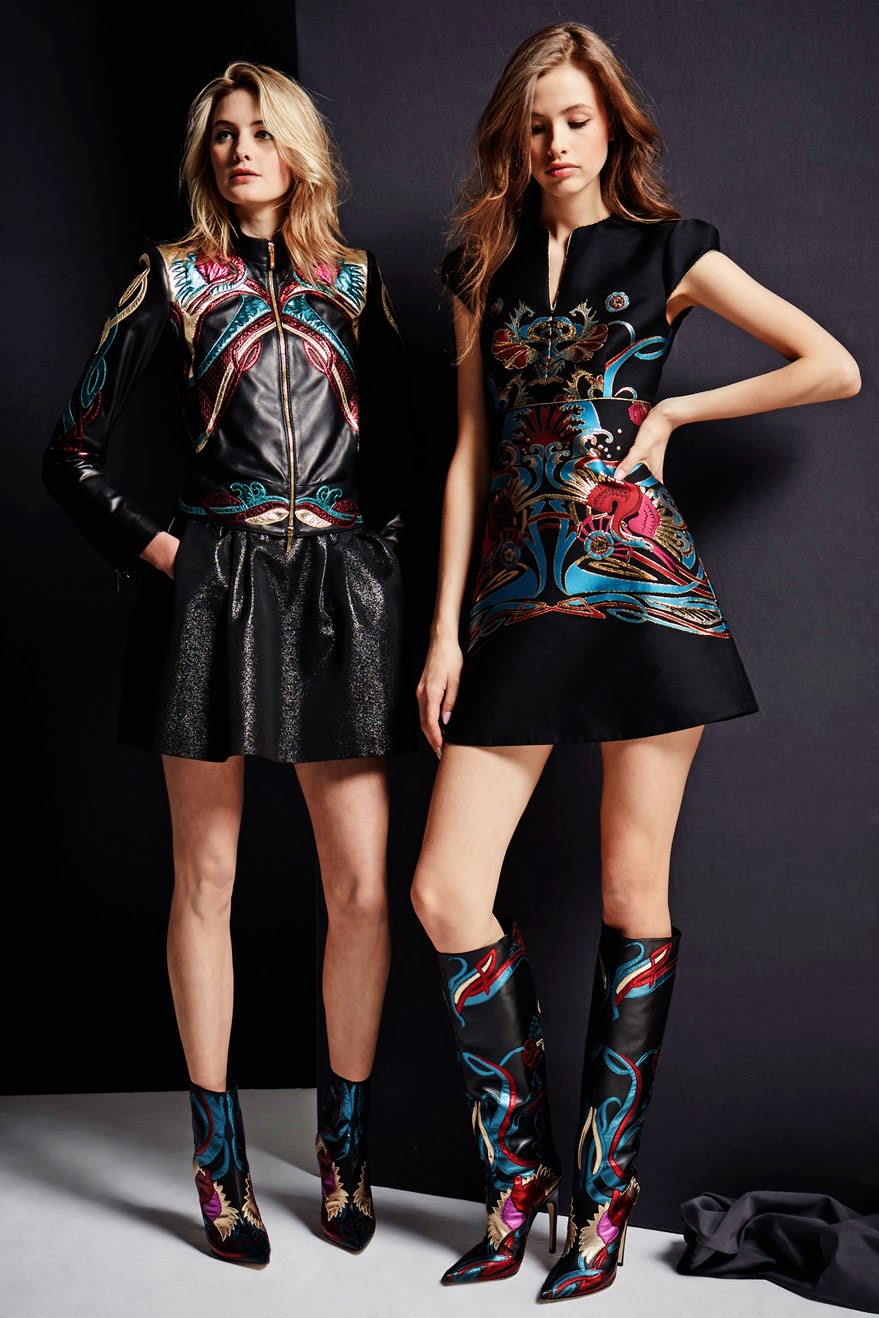 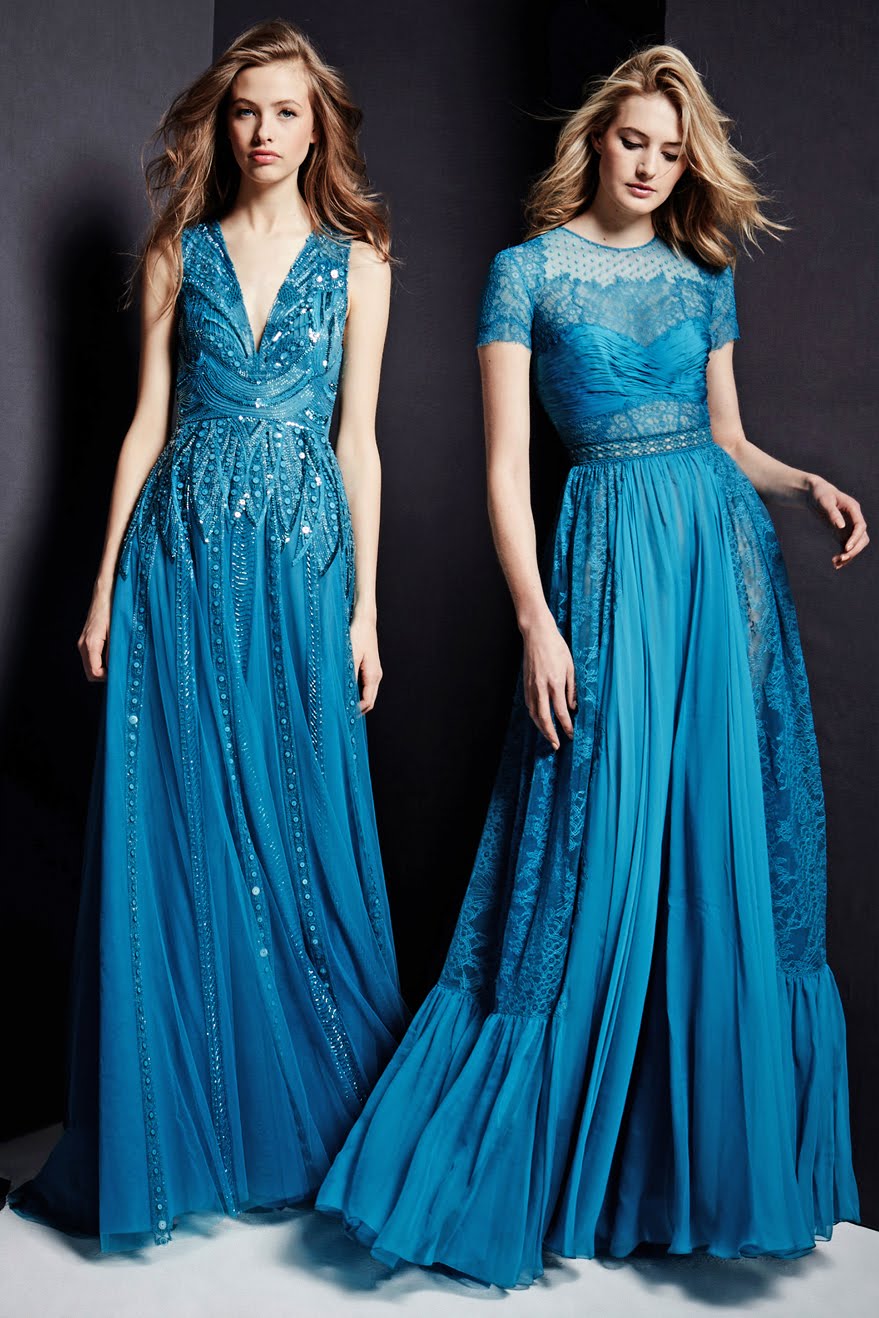 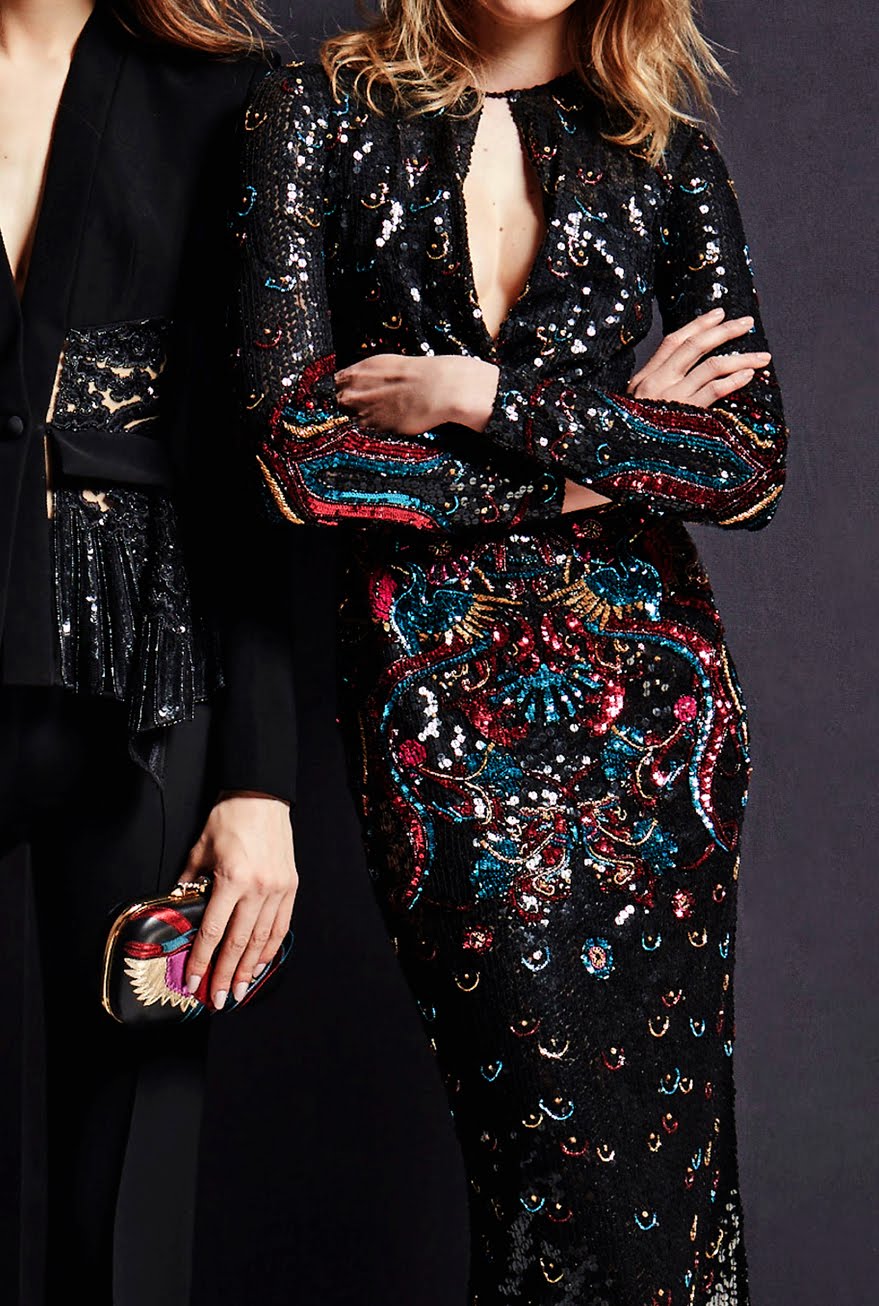 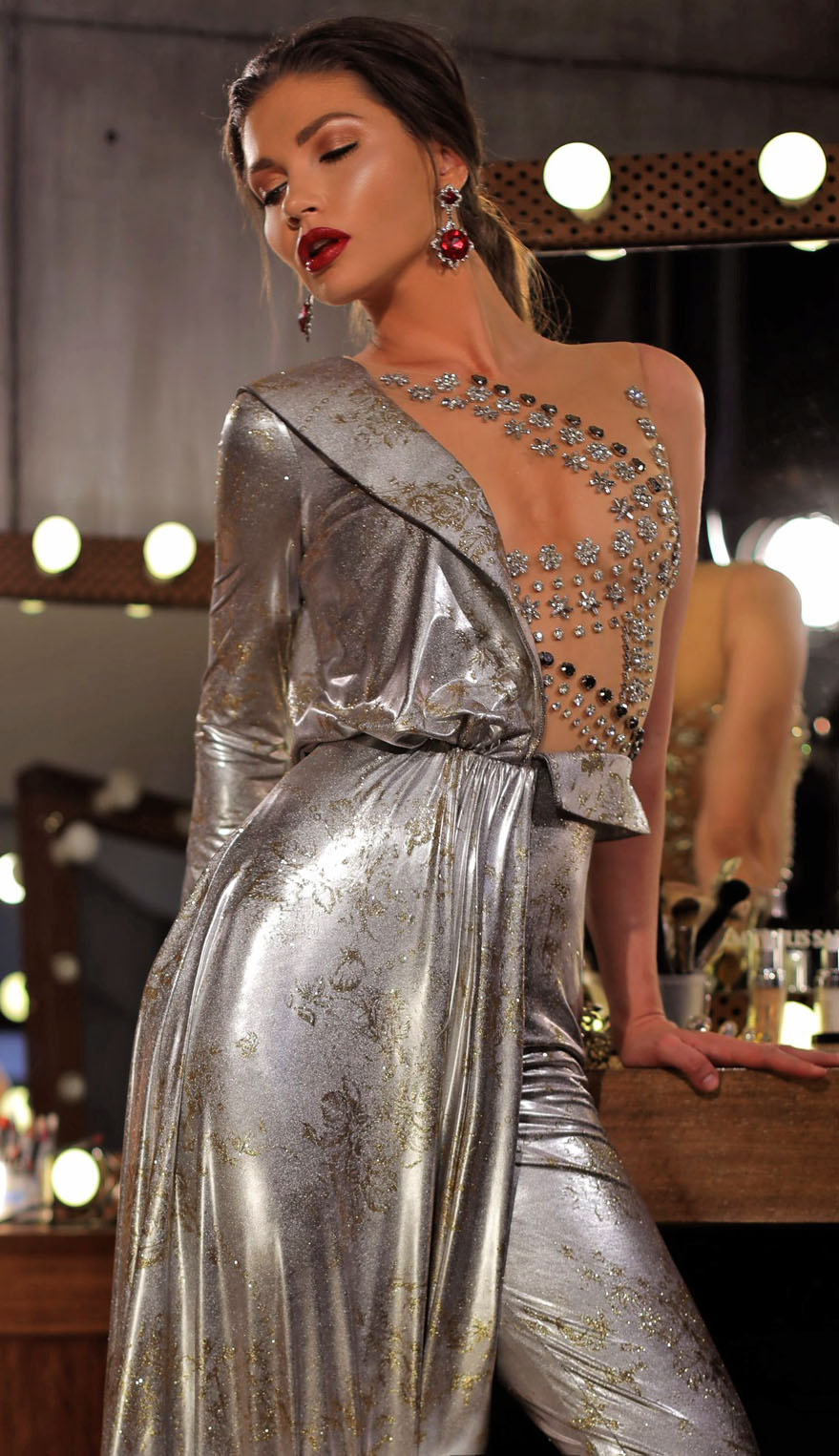 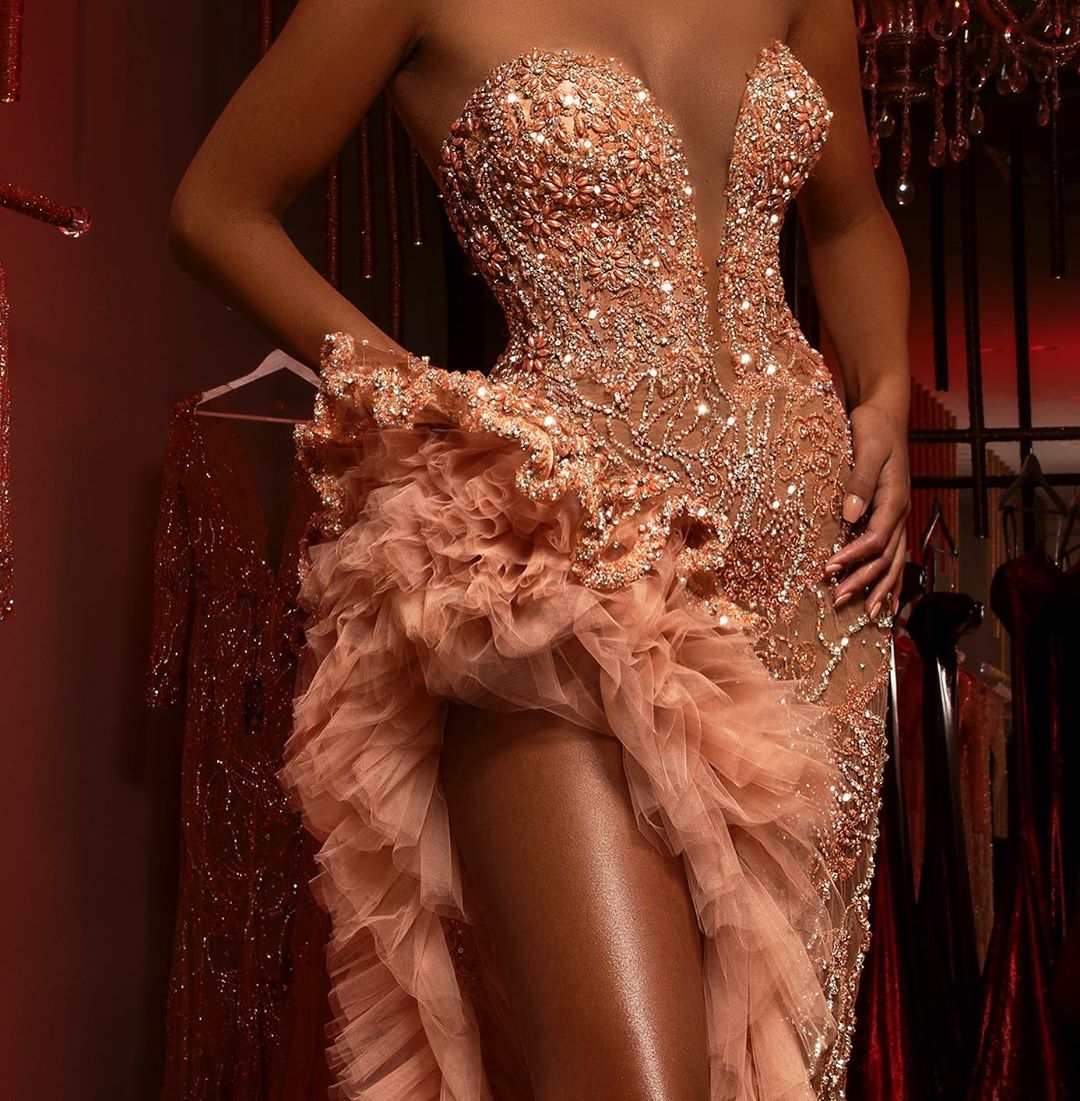 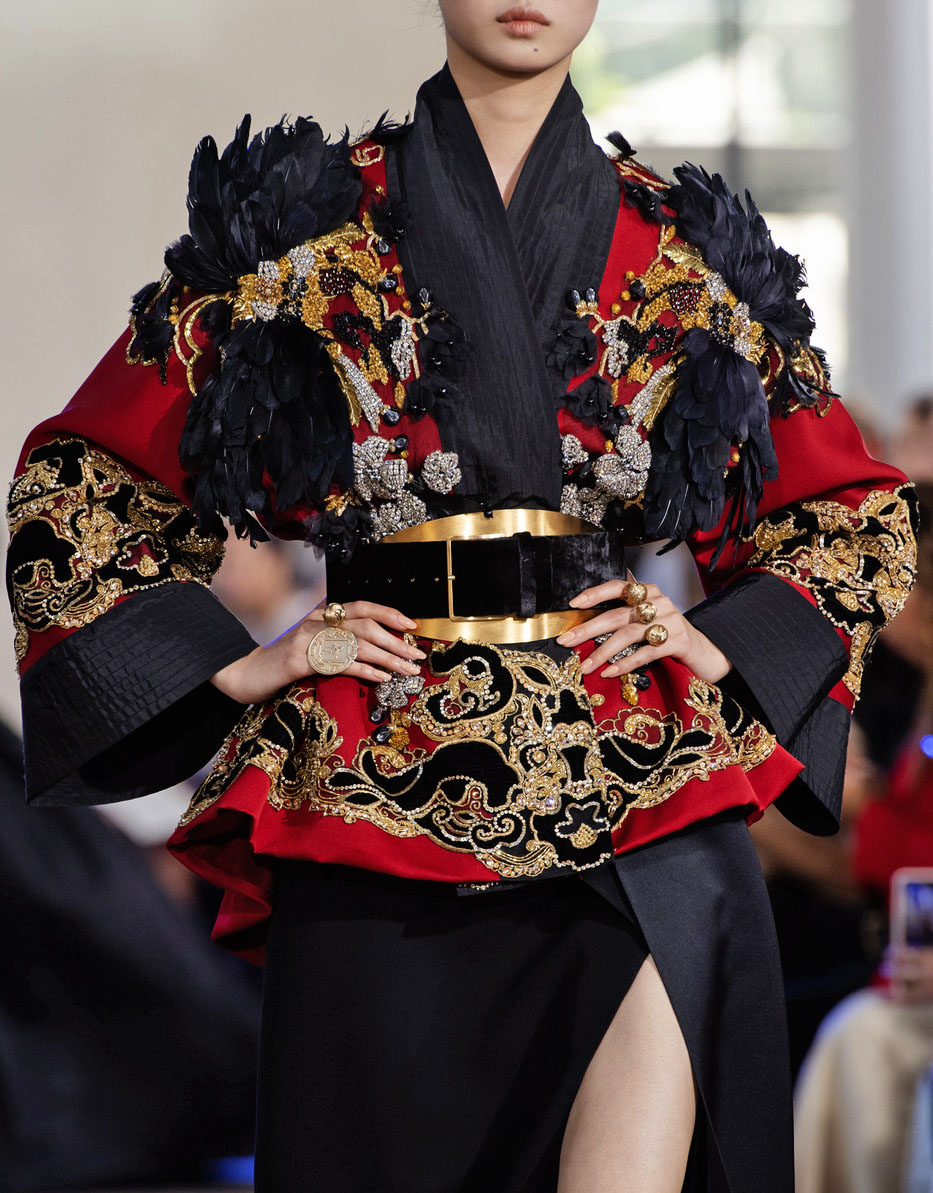 In the collection notes, Elie Saab is quoted as saying, “I was drawn to East Asia’s rich culture... 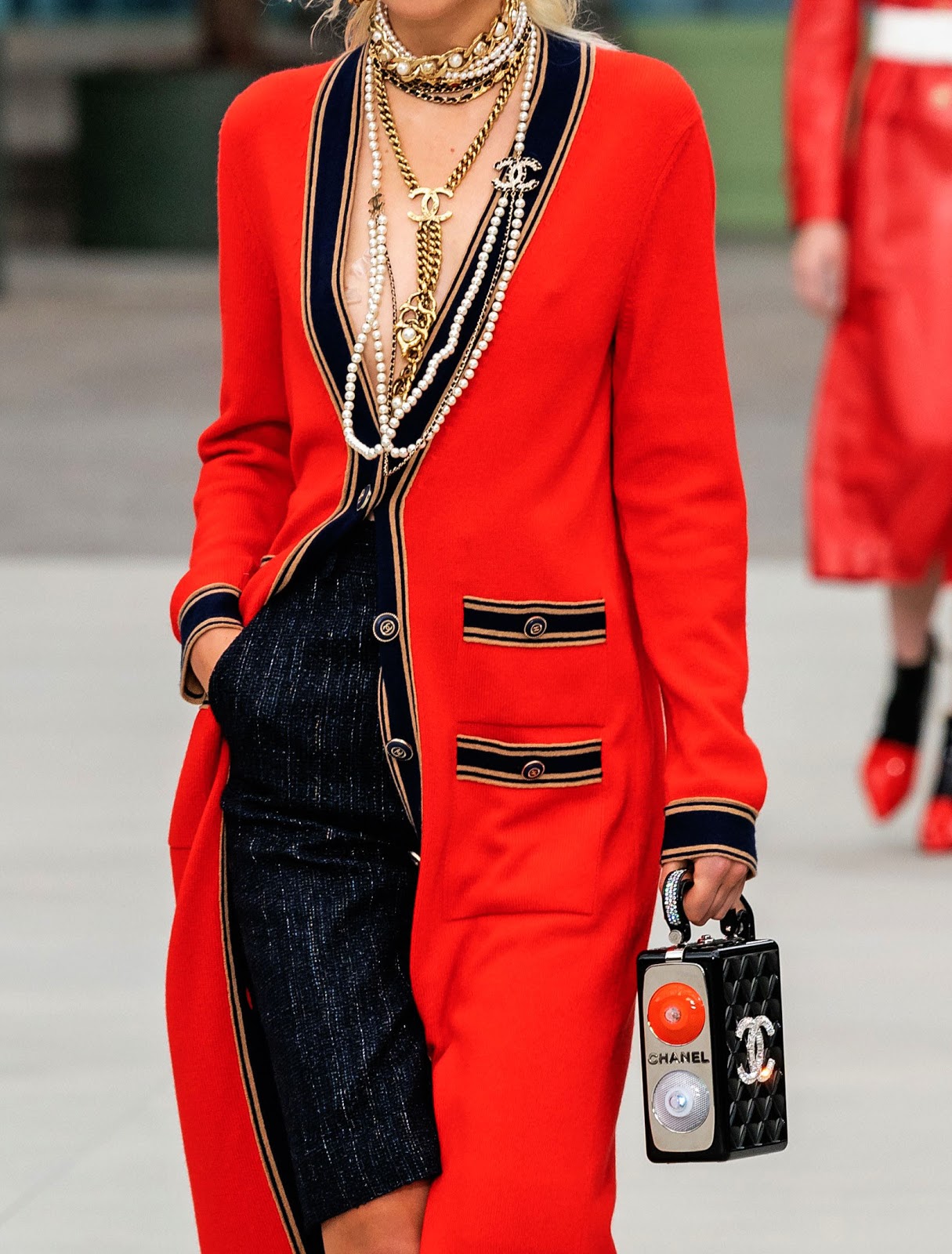