For Pre-Fall, the designer is nudging Balmain into a different world too. With Gen Z coming into its own, Rousteing feels that now the time has come to let a broader audience in on the fun. 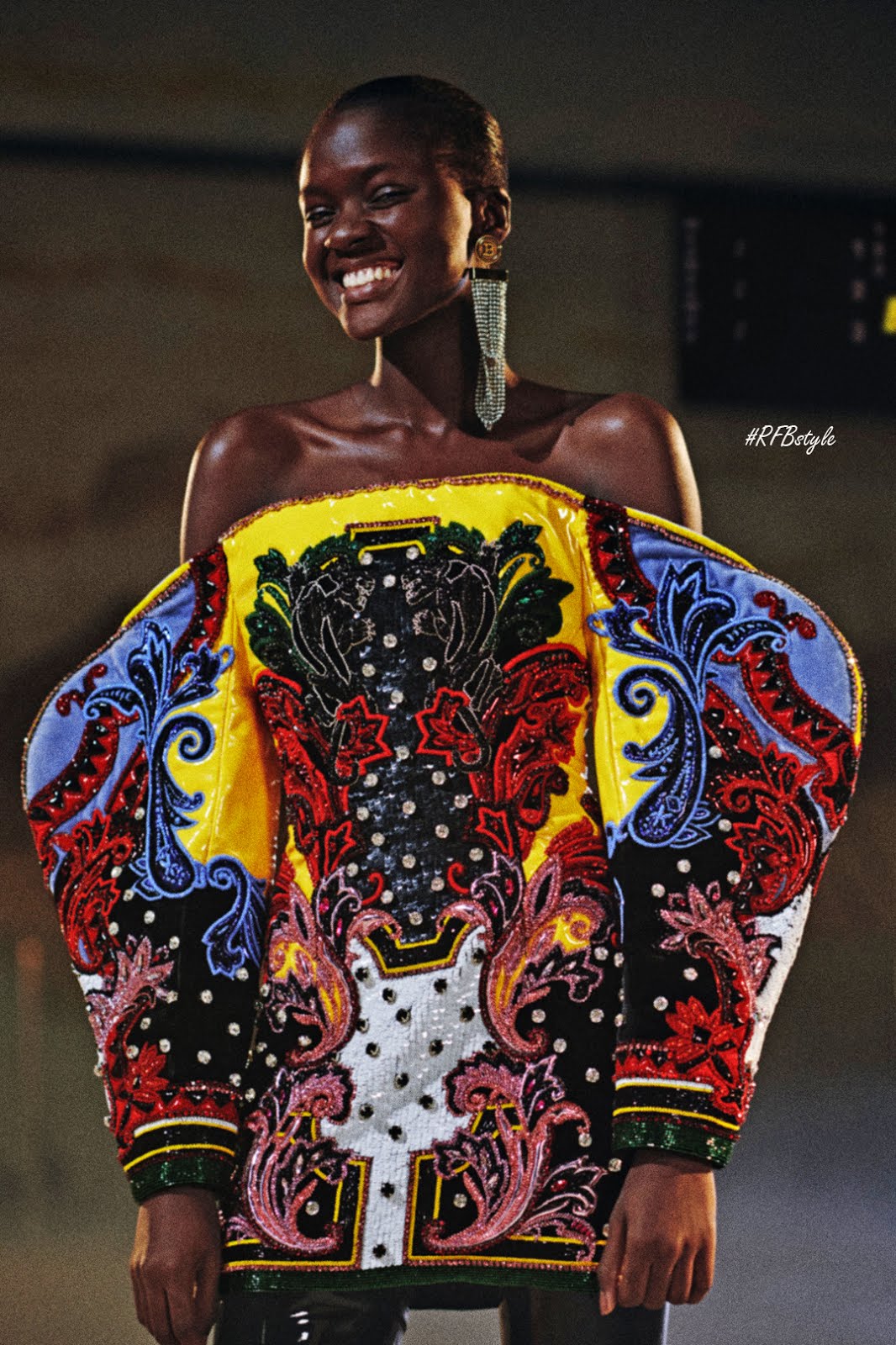 That starts with a return to the house’s traditional strength, tailoring, with a concise lineup of suiting staples at prices that will be easier for many to embrace. Rousteing said that his “new dandy” is inspired by friends and colleagues in the C-suite. “Those guys are strong; they’ve got great careers—they expect something different from Balmain,” he said. “Even if I love embroidery and embellishment, I’m starting to get how a man can love a double-breasted navy and serge jacket with simple buttons.”

The results spanned a simple, sharp-shouldered jacket to a deconstructed jacket with an integrated waistcoat and white lapel—daring in some circles, but tame in comparison to what might be expected from Balmain. As an exercise, it was utterly convincing. “I’m getting older, as well,” Rousteing offered with a pragmatic shrug. “It’s great because I’m starting to expect other things from my wardrobe.” To wit, he wore a blue-and-white striped shirt and a long, tailored jacket over the futuristic moonwalker sneakers he’s been sporting of late. “Streetwear is important, but luxury needs to be based on timeless pieces, not trends,” he said, slipping into a sweeping cashmere greatcoat with expansive lapels, one of his favourite statements this season, and a sartorial homage of sorts to slouchy-chic as lensed by Peter Lindbergh. (vogue.com) 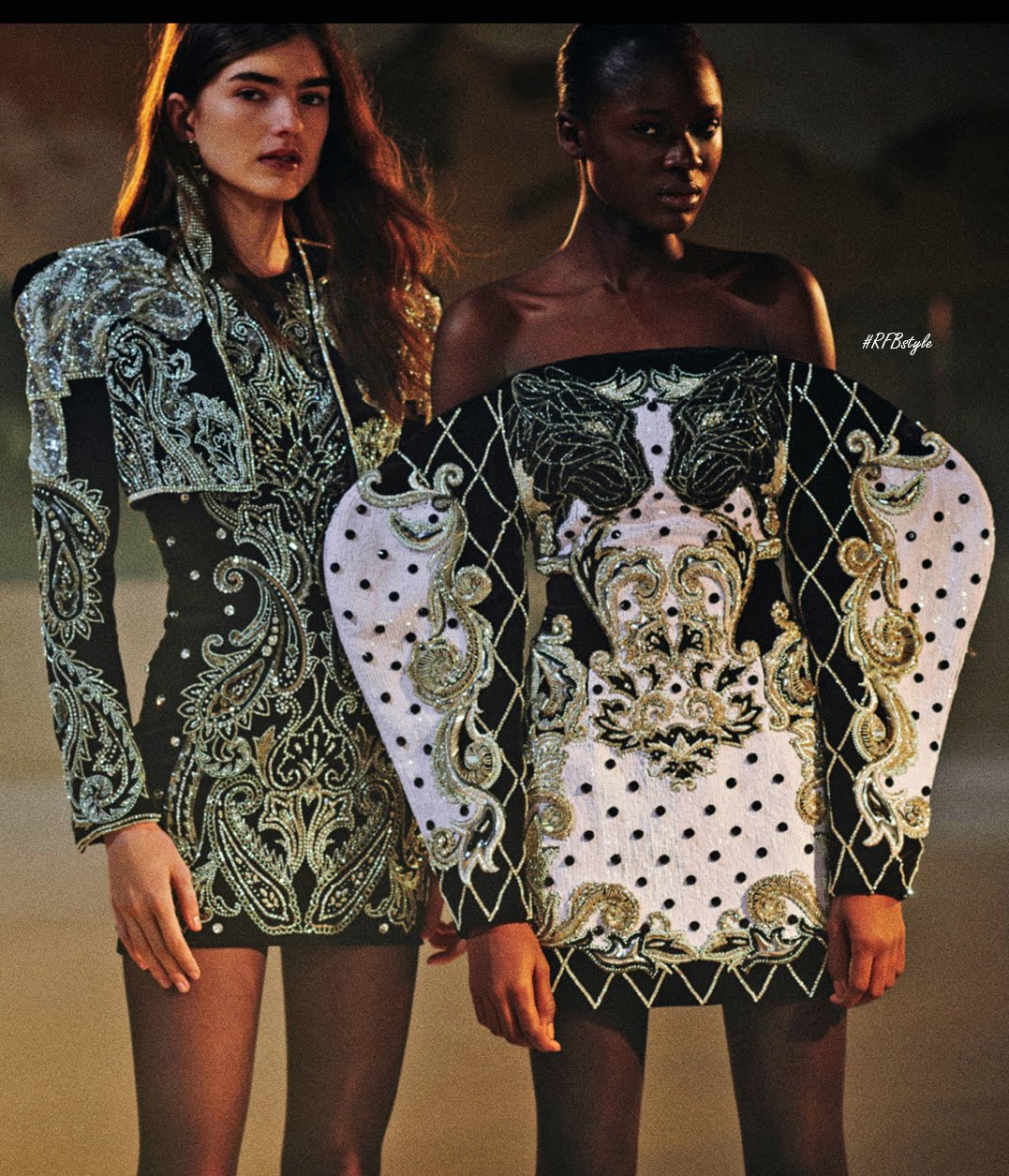 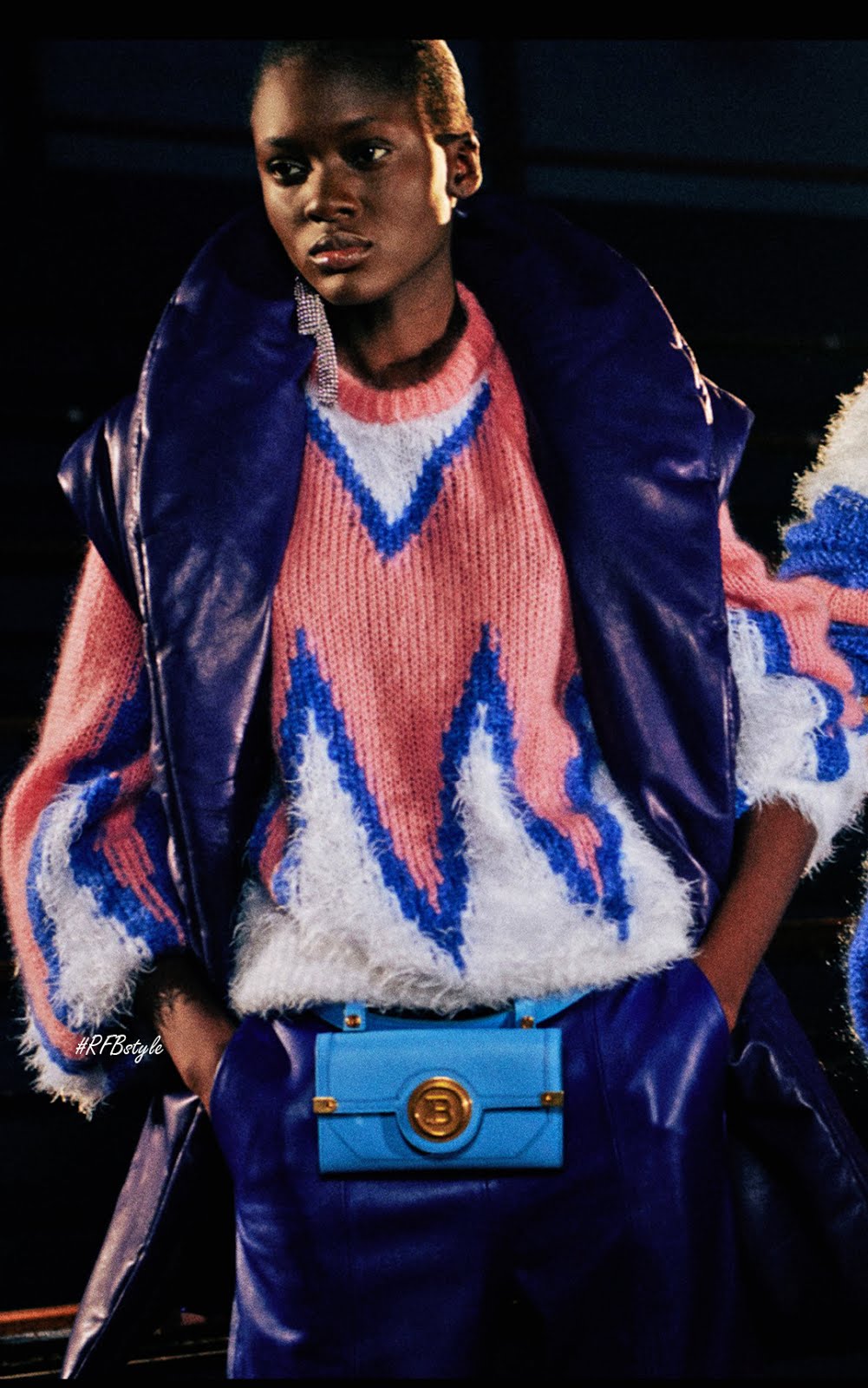 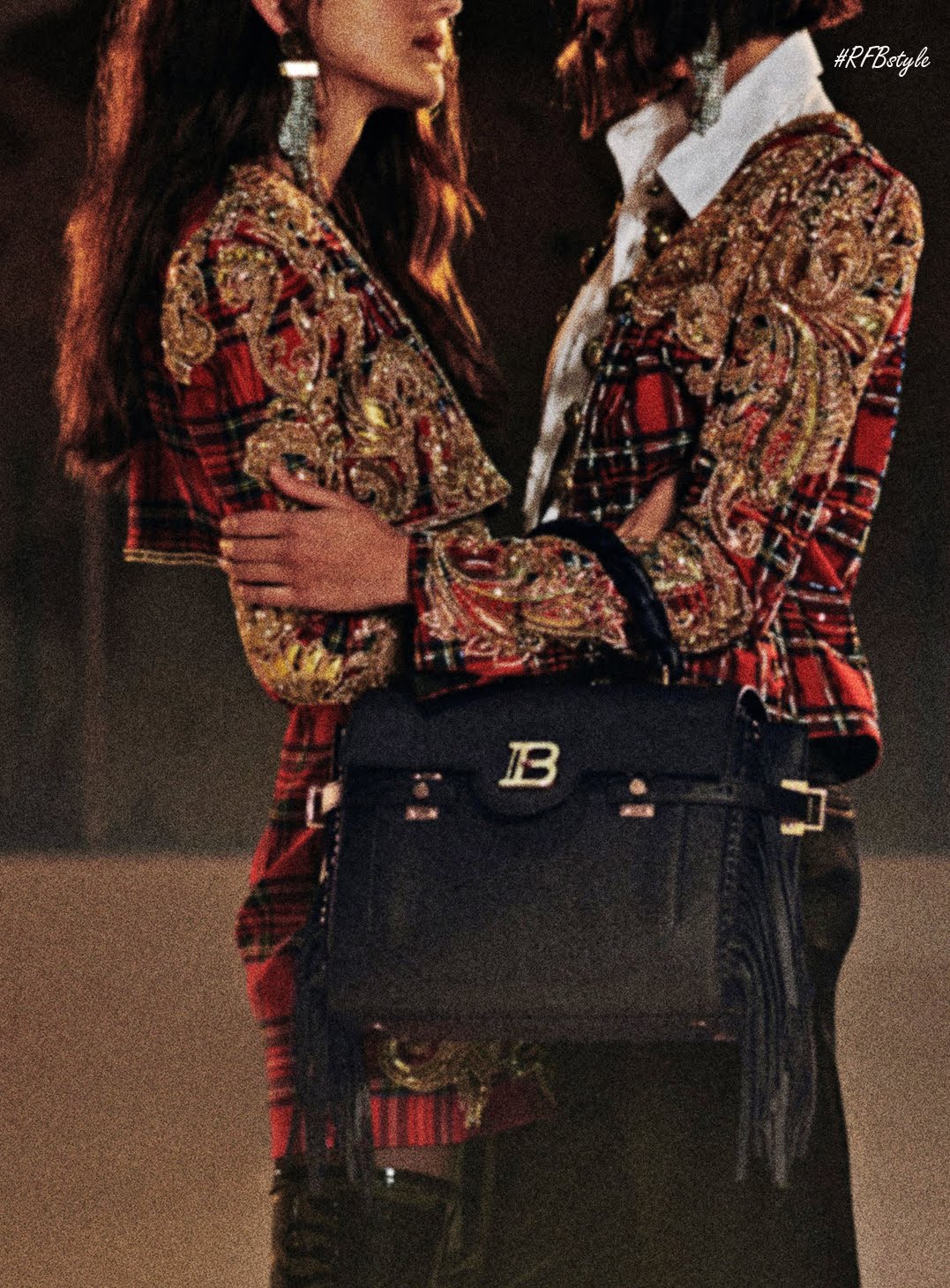 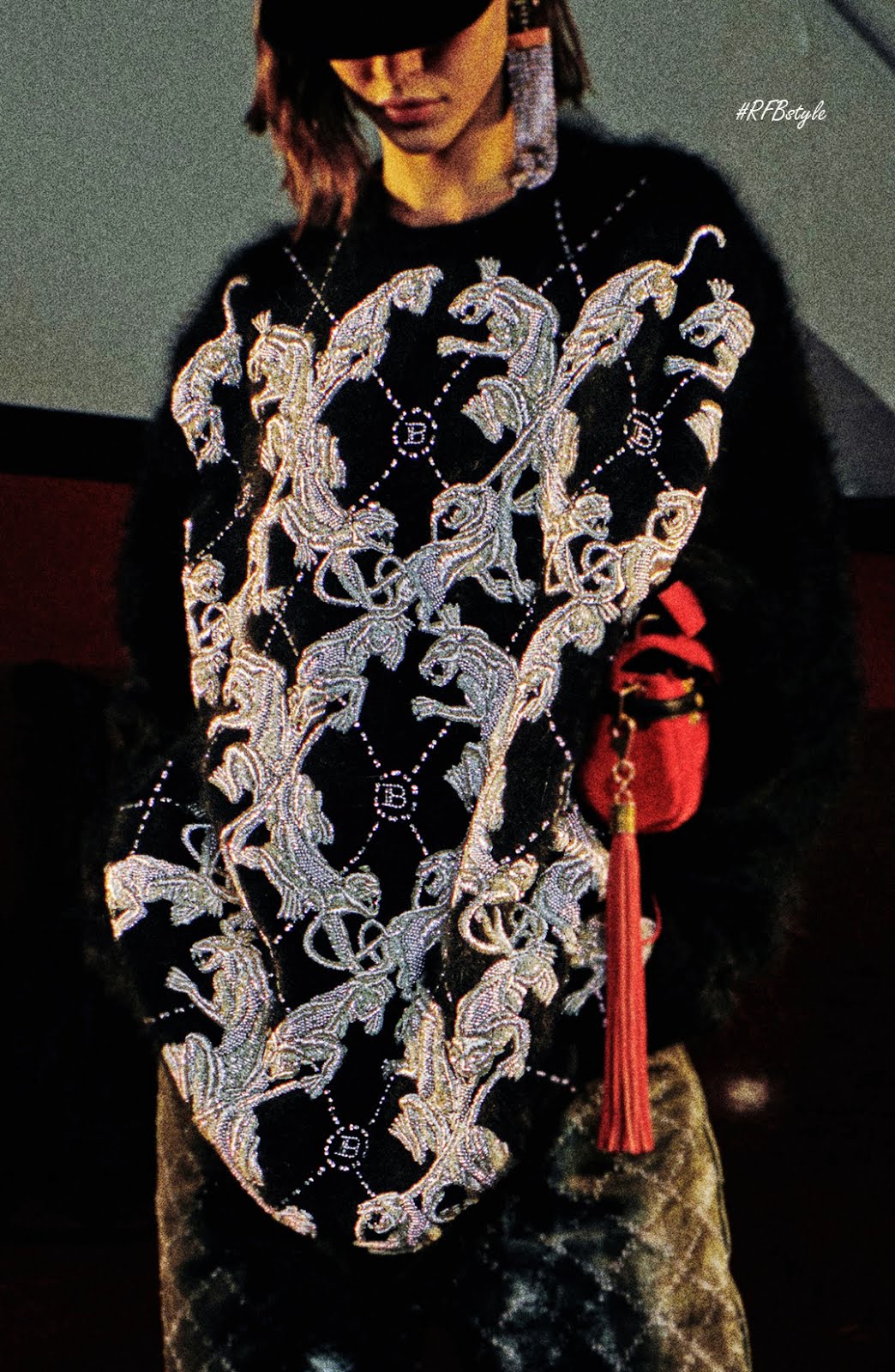 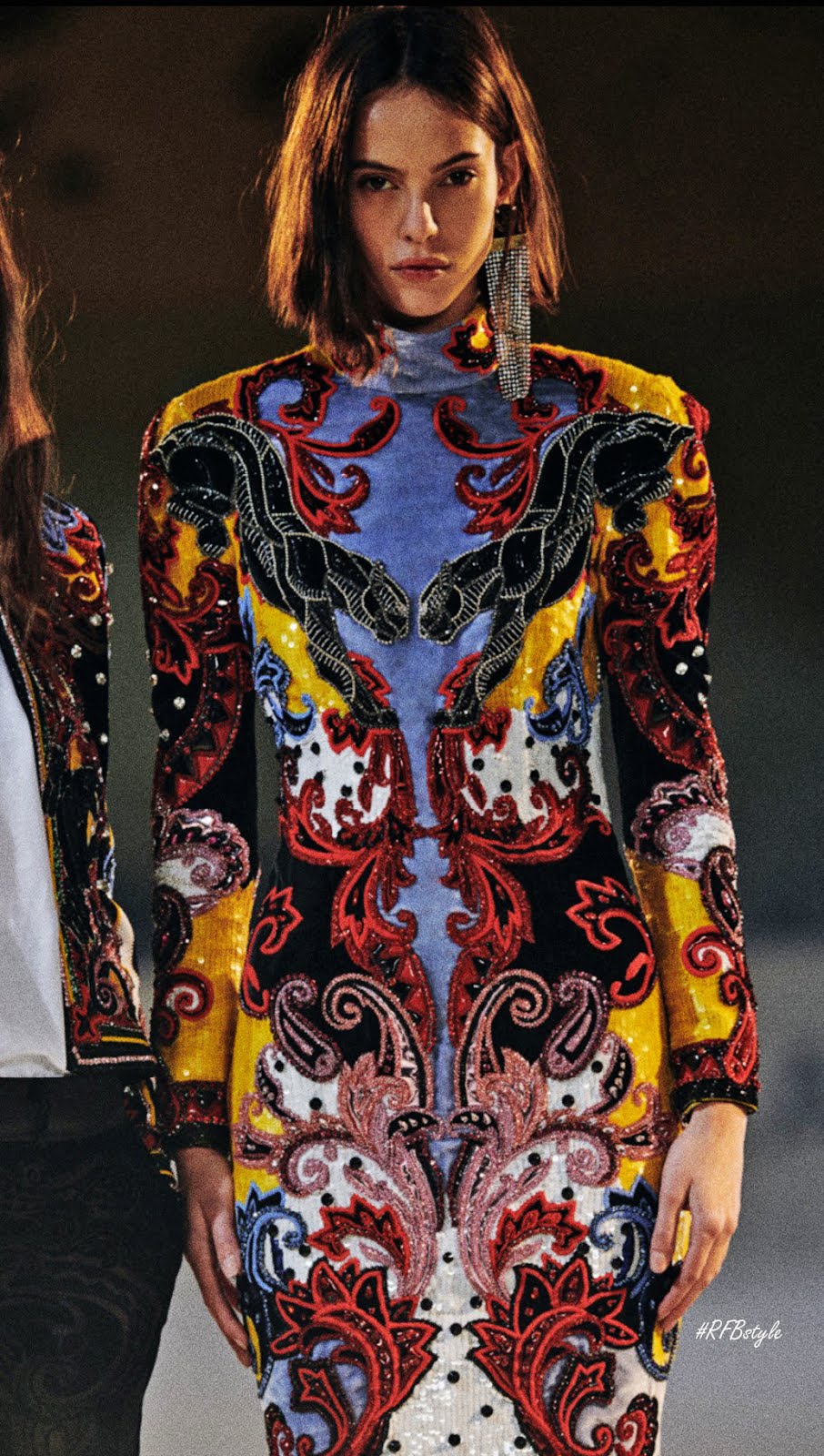 Must HAVE: Gowns by Mark Bumgarner 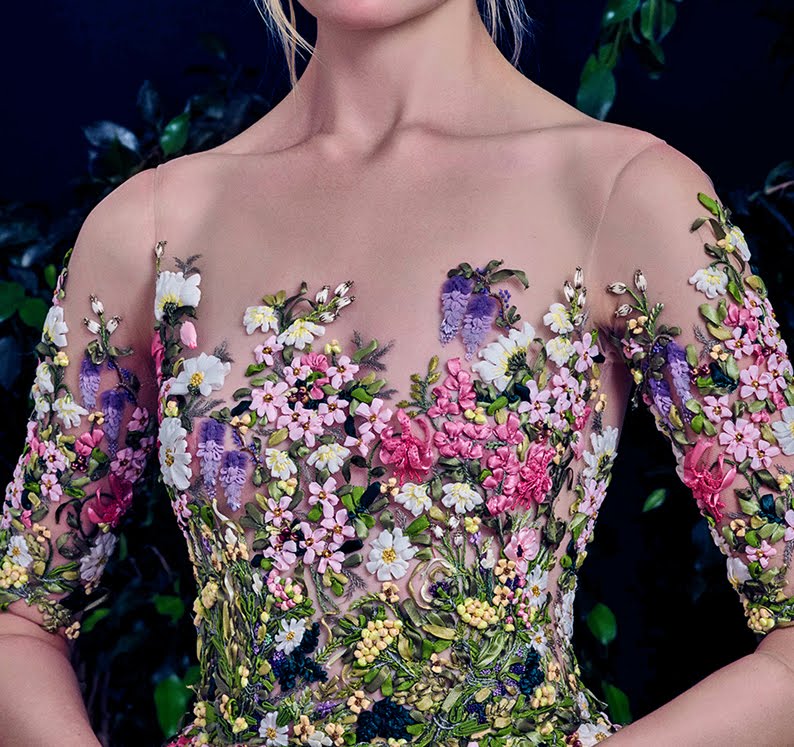 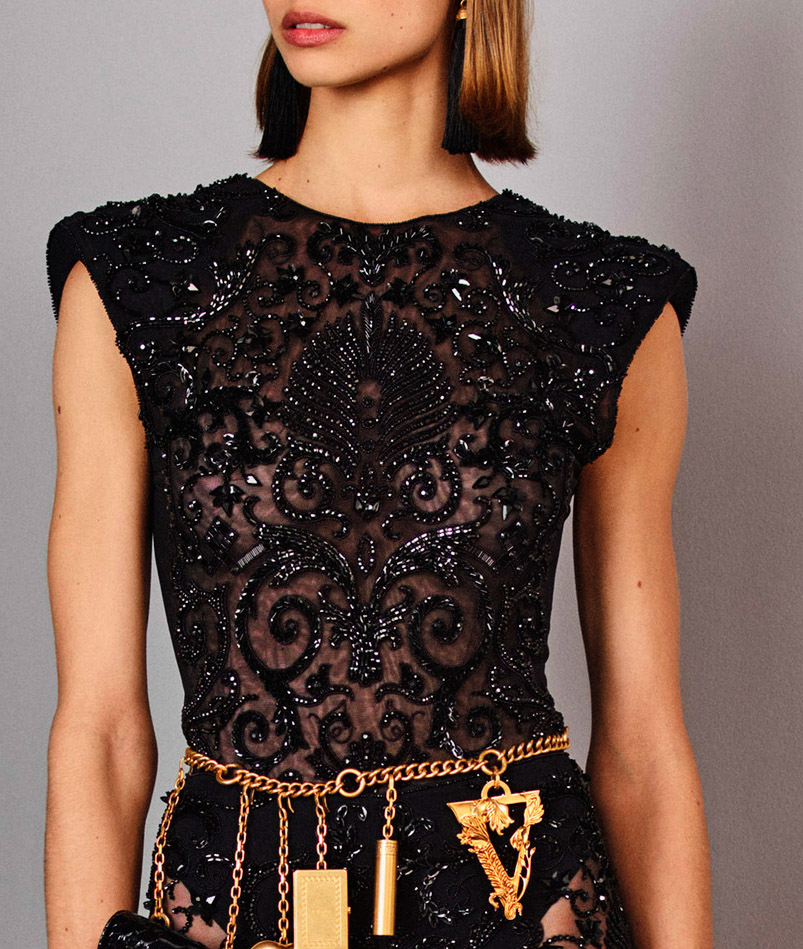 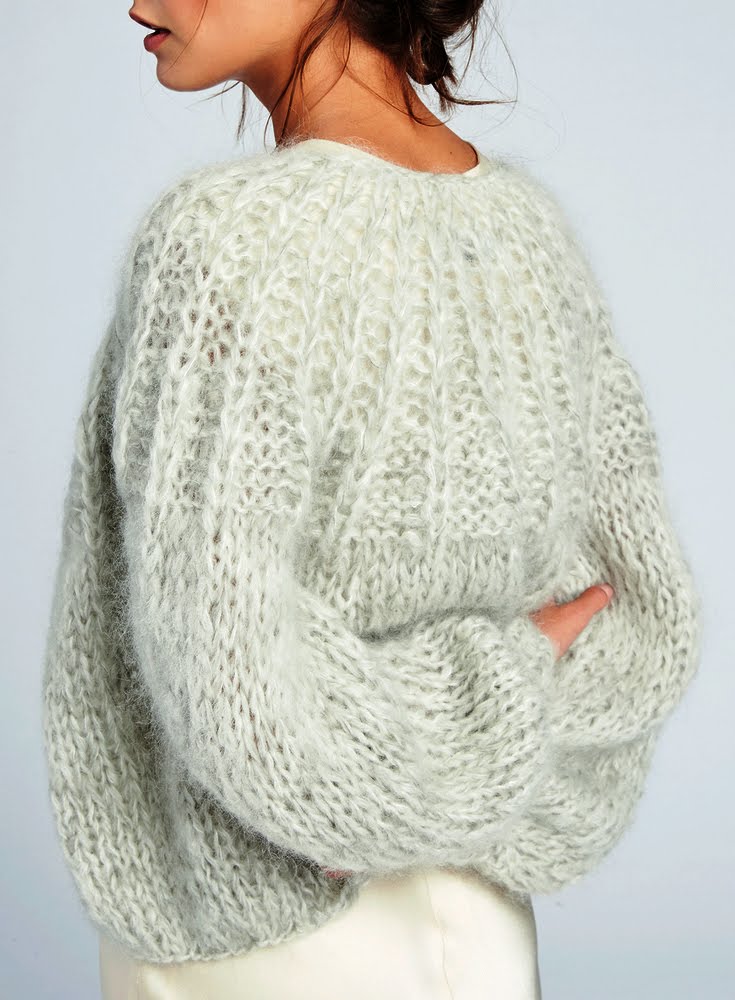 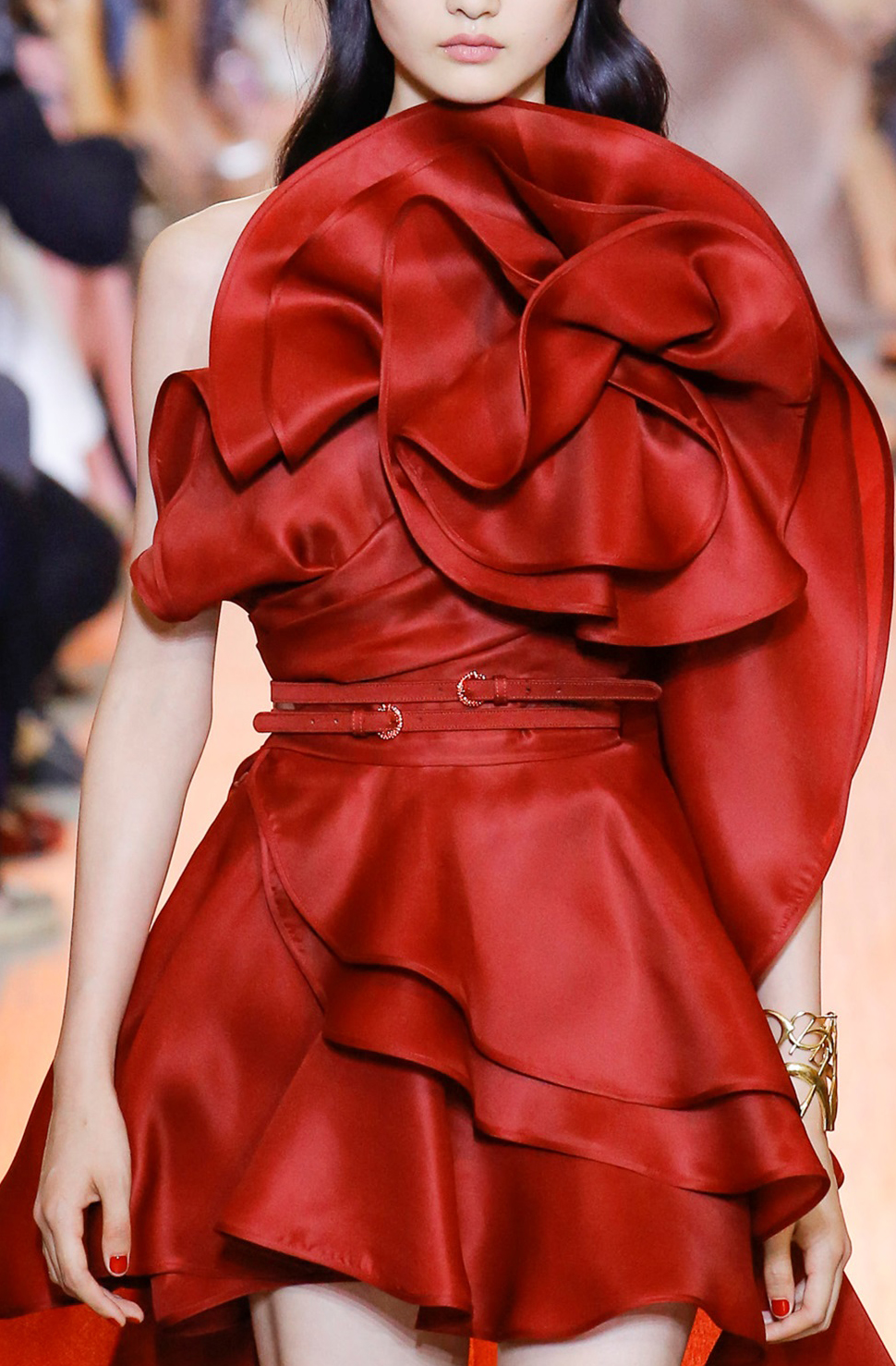 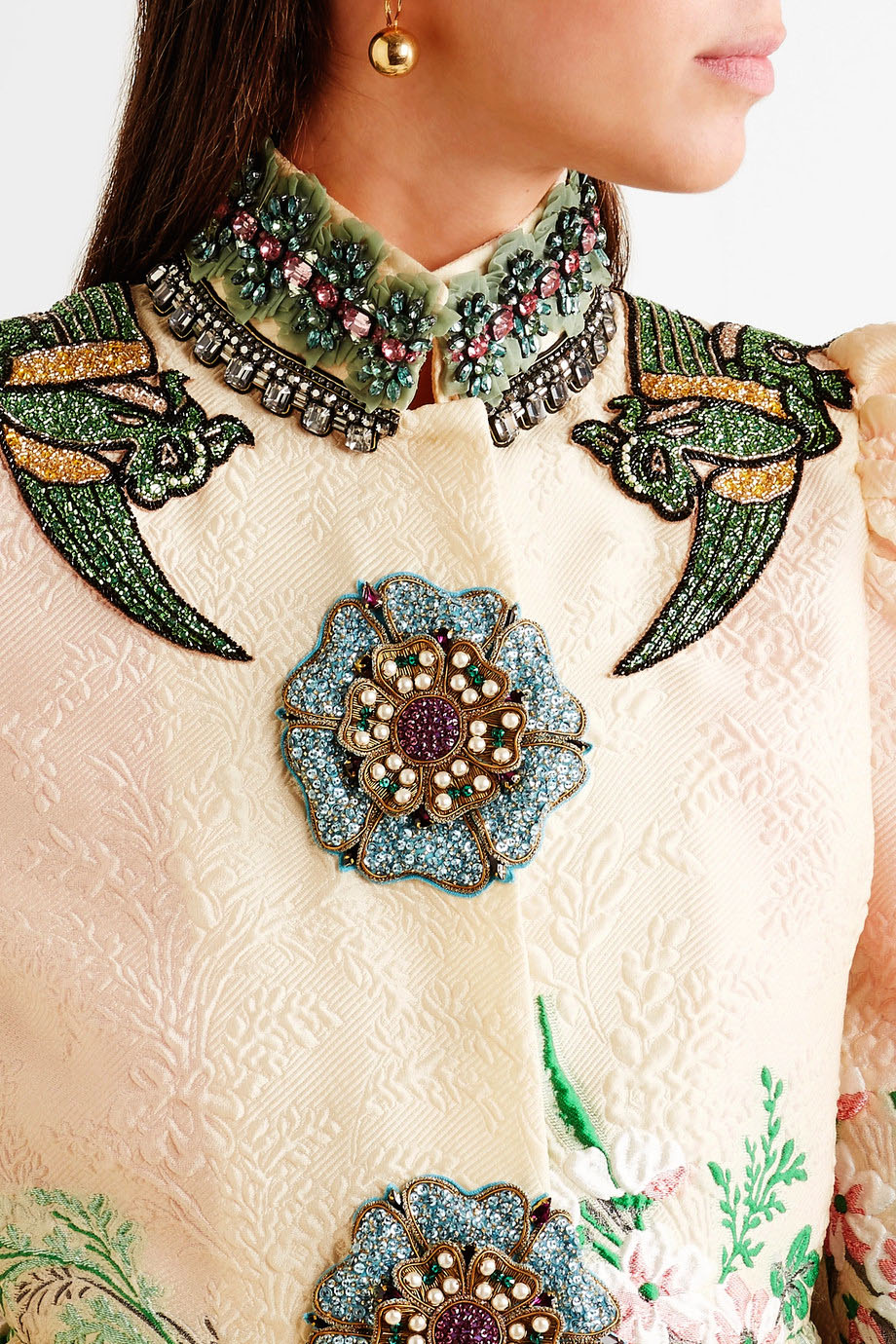 MUST HAVE: Gucci an eclectic mix of 20th-century pop and the Renaissance